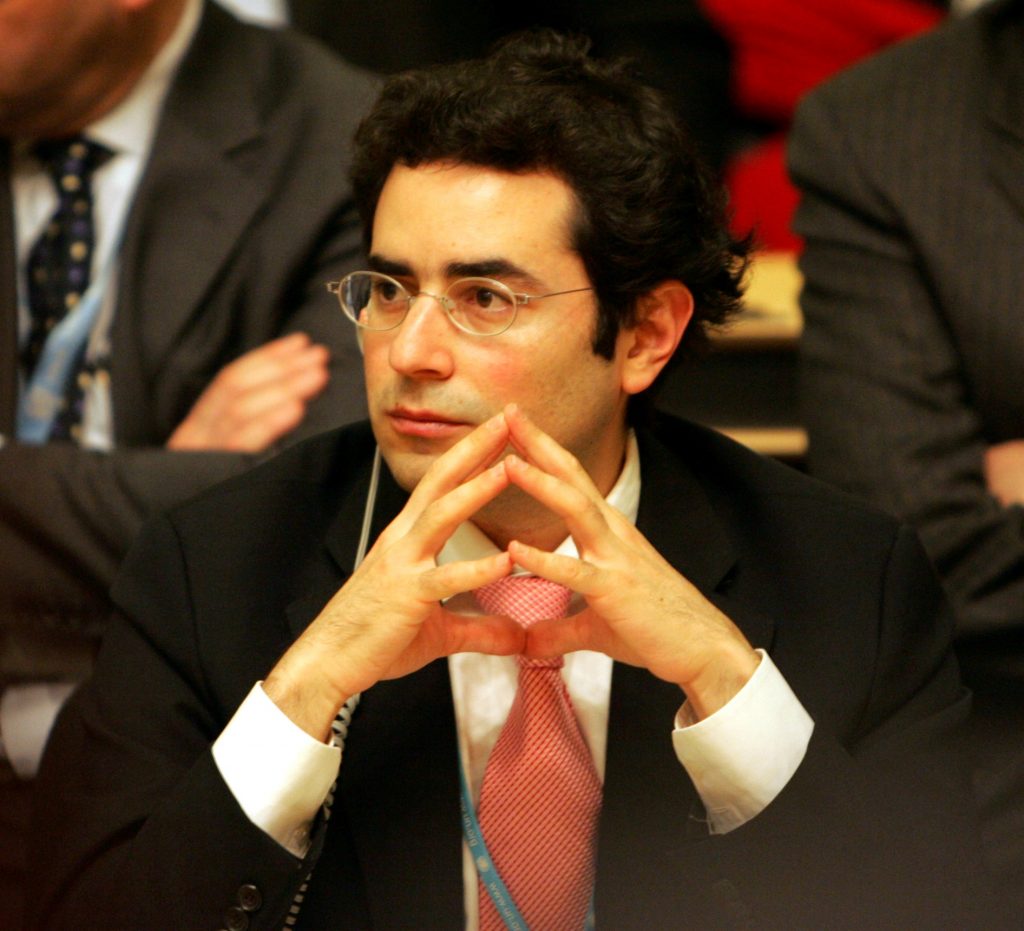 A U.N. watchdog group has said that the international body has allocated $1.3 billion to assist the Palestinians in their propaganda war against Israel, Arutz Sheva reported on Sunday.

U.N. Watch executive director Hillel Neuer charged that the initiative represents an unprecedented display of partiality in an international conflict, where the U.N. is meant to avoid taking sides.

The funds are to be distributed in a program called “United Nations Development Assistance Framework State of Palestine” which will advance “Palestine’s path to independence”.

According to an internal document, the initiative will provide “training, capacity-building and technical advice” in order to assist the “Palestinian victims” to exploit the necessary “international accountability mechanisms” and prosecute “Israeli violations of international law”.

The U.N. also promised to supervise “the impact of Israeli violations” and to advance “joint activities that clearly communicate the effect that the occupation and breaches of international law have on the ability of Palestine to develop.”

Neuer said “there is no other example or precedent of the U.N. funding, training, and advising one side of a conflict to pursue legal advocacy against another side within U.N. bodies and other international mechanisms.”.

“Nor does the U.N. fund, train or advise Kurdish victims of Turkish, Iraqi or Iranian human rights violations, Yemeni victims of Saudi and Iranian violations of international law, or Tibetan victims of Chinese violation of human rights.”