A computer server crucial to a lawsuit against Georgia election officials was quietly wiped clean by its custodians just after the suit was filed, The Associated Press has learned.

The server’s data was destroyed on July 7 by technicians at the Center for Elections Systems at Kennesaw State University, which runs the state’s election system. The data wipe was revealed in an email — sent last week from an assistant state attorney general to plaintiffs in the case — that was obtained by the AP. More emails obtained in a public records request confirmed the wipe.

The lawsuit, filed by a diverse group of election reform advocates, aims to force Georgia to retire its antiquated and heavily criticized election technology. The server in question, which served as a statewide staging location for key election-related data, made national headlines in June after a security expert disclosed a gaping security hole that wasn’t fixed six months after he reported it to election authorities.

It’s not clear who ordered the server’s data irretrievably erased.

The Kennesaw election center answers to Georgia’s secretary of state, Brian Kemp, a Republican who is running for governor in 2018 and is the main defendant in the suit. A spokeswoman for the secretary of state’s office said Wednesday that “we did not have anything to do with this decision,” adding that the office also had no advance warning of the move.

Plaintiffs in the lawsuit, who are mostly Georgia voters, want to scrap the state’s 15-year-old vote-management system — particularly its 27,000 AccuVote touchscreen voting machines, hackable devices that don’t use paper ballots or keep hardcopy proof of voter intent. The plaintiffs were counting on an independent security review of the Kennesaw server, which held electronic poll book data and ballot definitions for counties, to demonstrate the system’s unreliability.

Wiping the server clean “forestalls any forensic investigation at all,” said Richard DeMillo, a Georgia Tech computer scientist who has closely followed the case. “People who have nothing to hide don’t behave this way.” 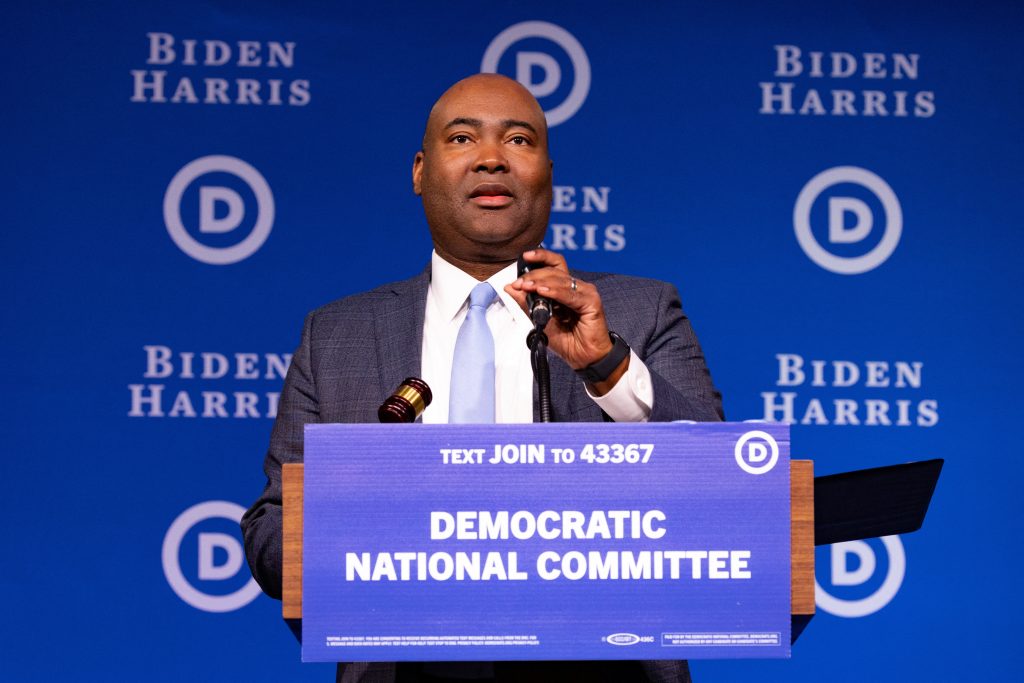