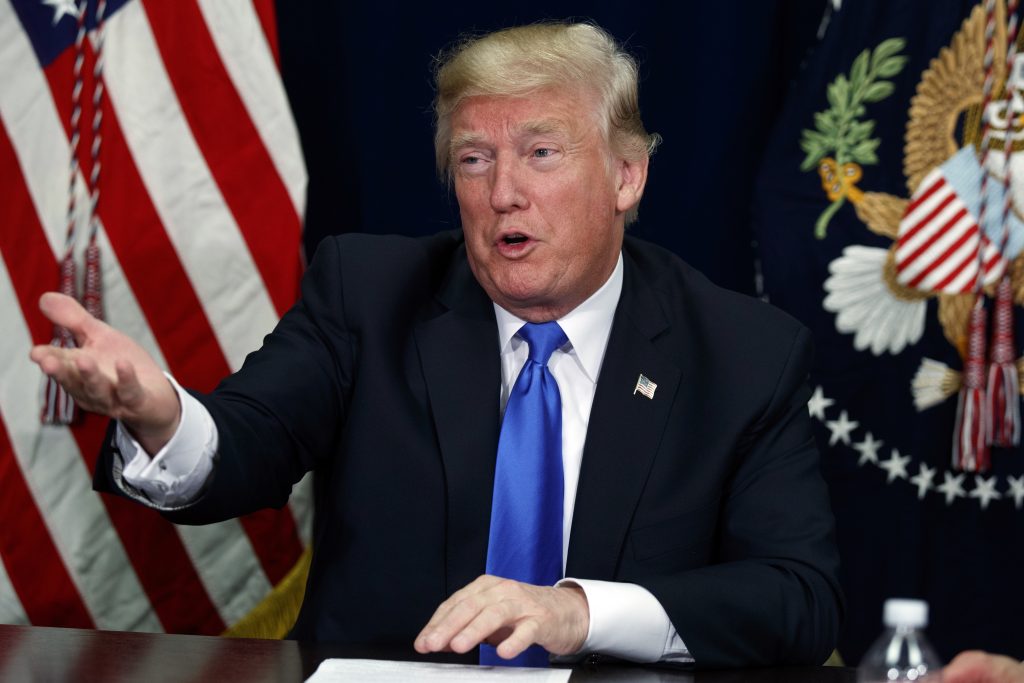 President Donald Trump is offering praise for Federal Reserve Chair Janet Yellen, calling her “terrific” but also acknowledging his conflicting desire to make his own mark on the Fed.

Trump said in an interview with the Fox Business Network that when Yellen met with him last week, she was “very impressive. I like her a lot.”

But Trump also conceded, “You like to make your own mark which is maybe one of the things she’s got a little bit against her, but I think she is terrific.”

Referring to Yellen, he says, “We’ve had a great talk and we are obviously doing great together. You look at the markets.”

On Monday, Trump said he was “very close” to deciding who should lead the Fed once Yellen’s term expires in February.