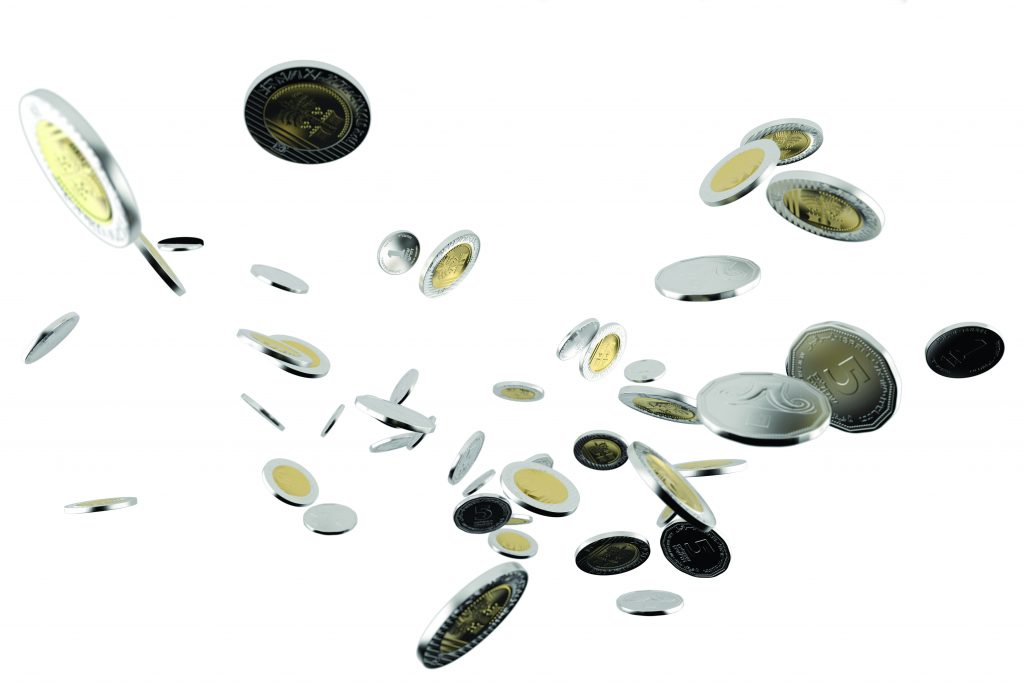 A new study by the Chareidi Institute for Public Affairs indicates that more chareidi families are saving more money than in the past. In 2011, only 20 percent of chareidi families succeeded in saving any money at all, but by 2016, that number had jumped to 32 percent. The study was conducted by Institute deputy director Nitza Kassir, who is also a former top official in the Bank of Israel, along with Dr. Dmitry Romanov, formerly the Chief Scientist of the Central Bureau of Statistics.

More Israelis are saving money in general as well. In 2016, 38 percent of Israeli families managed to put some money away in savings plans, up from 31 percent in 2011. In the Arab sector the rise was more modest – from 14 percent in 2011 to 16 percent in 2016. What was notable about the figures, the researchers said, was that savings were up during a period when interest rates have been extremely low – a disincentive to savings.

There was more good news for chareidi families, and Israelis in general. The study showed that fewer Israeli families were having trouble “finishing the month.” In the chareidi community, 37 percent in 2011 reported that their incomes did not cover their expenses, a statistic that had fallen to 30% by 2016. Among the general Israeli population, 24 percent in 2016 said they could not “finish the month,” compared to 31 percent in 2011. In the Arab sector, however, the trend was in the opposite direction – with 41 percent  in 2016 unable to meet expenses, compared to 36 percent in 2011.

With that, official Central Bureau of Statistics figures show that poverty remains endemic in the chareidi community – with around 53 percent of families classified as “poor.” The researchers explained this dichotomy by saying that the standards for “poverty” accepted in the general society may not apply to chareidim; for example, chareidi families generally live modest lifestyles, for both economic and religious reasons, and do not shop, consume, or participate in the general society as most Israelis do. In addition, the chareidi community has a strong infrastructure of mutual assistance, such as gemachim, and often families can borrow at no cost what they need, rather than paying for it. The results of the study, the researchers said, may be a good opportunity for the government to reevaluate its poverty standards to adjust for the many families who, while they do not earn very much, are able to pay their bills.