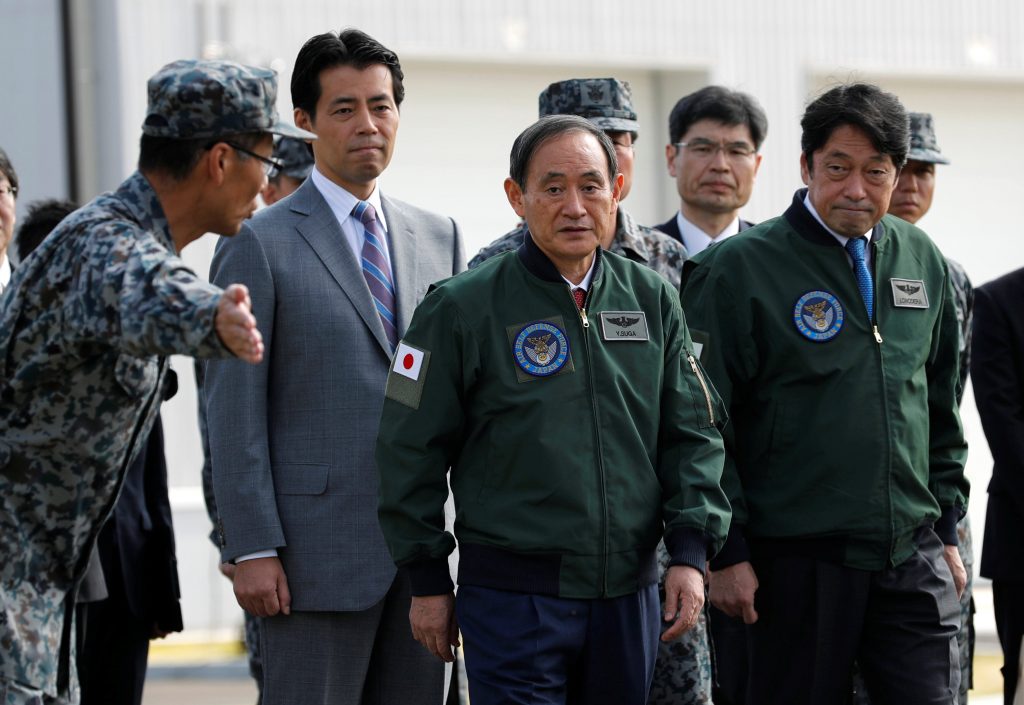 The minister, Itsunori Odonera, said that this rising threat means his country, along with South Korea and the United States, have to collectively take what he called “different responses.”

His comments, made through an interpreter, came at the outset of a meeting in the Philippines with U.S. Defense Secretary Jim Mattis and South Korea’s defense minister, Song Young-moo.

Onodera noted that North Korea has recently launched ballistic missiles that have flown over Japanese territory and said it cannot be ruled out that a recent underground nuclear test by North Korea was a hydrogen bomb.

“The country has steadfastly improved its nuclear and missile capability,” said Onodera. He added, “The threat posed by North Korea has grown to an unprecedented, critical and imminent level.”

“Therefore, we have to take calibrated and different responses to meet that level of threat,” he said, without elaborating on what “different” responses Japan favors.

Mattis was somewhat more reserved in his remarks, although he did slam Pyongyang for defying U.N. Security Council resolutions against its nuclear and ballistic missile programs. But the U.S. defense secretary did not mention any potential military action. Mattis instead emphasized a unified U.S.-Japan-South Korea position in pressuring the North to give up its nuclear program.

Earlier Monday, in brief remarks to reporters, Song was asked about the risk of war against North Korea. He said defense ministers bring a special perspective to the problem.

“We understand the very weight of engaging in a war,” he said through a translator. “As such, we will make all the efforts necessary to resolve the issue in as economic and diplomatic way as possible.”

He added that if the South were to be attacked, “we’ll have to take firm actions.”