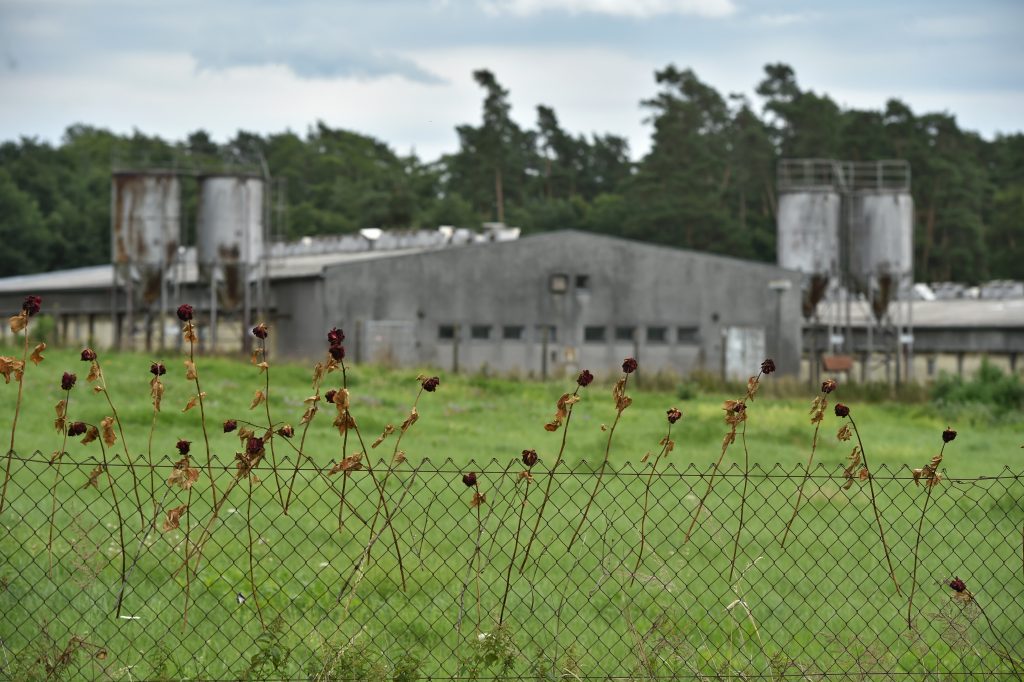 The Czech government has approved spending 450 million koruna ($20.6 million) to buy a communist-era pig farm at the site of a former Nazi concentration camp for Roma, also known as Gypsies.

Roma activists and rights groups have long demanded the removal of the farm from Lety, 60 miles south of Prague, where some 1,300 Czech Roma were sent by the Nazis during World War II.

Some 327 people died there and many others were taken to the Nazis’ Auschwitz death camp.

Culture Minister Daniel Herman said Monday a deal with the farm’s owner will be signed soon and the farm will be replaced with a monument.

Some 10,000 Roma were living on Nazi-occupied Czechoslovak territory during the war. The country’s 250,000-strong Roma minority faces widespread prejudice now.