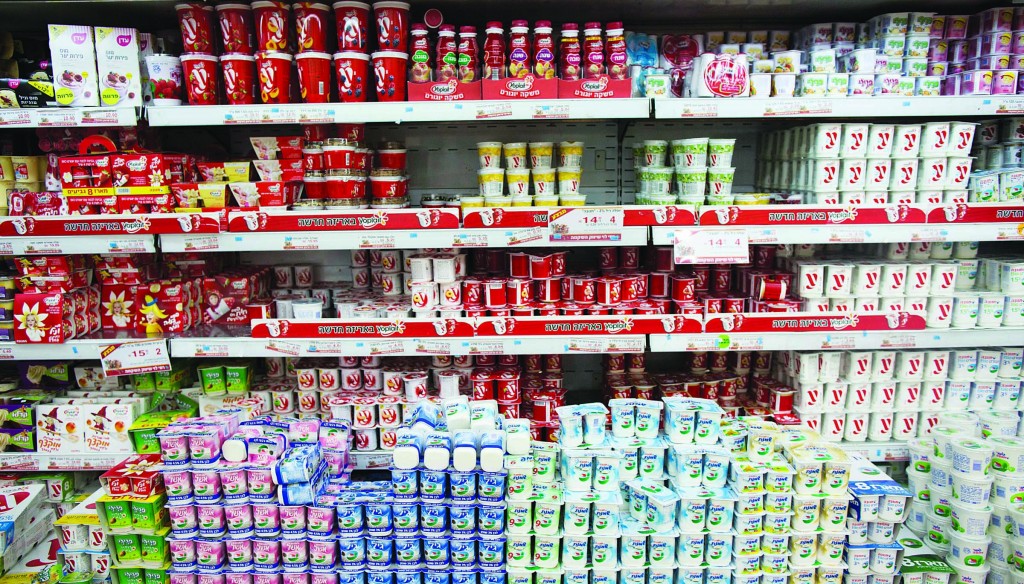 Tnuva, Israel’s largest dairy concern, is set to sign a settlement with the Justice Ministry’s Antitrust Authority, admitting that it sought to limit competition on some of its products that were sold in Israel’s largest supermarkets. The company will pay a NIS 25 million ($7,158,471) fine, which will be distributed to customers who purchased the products during the period in question. As part of the settlement, Tnuva will have to finance the research in store records to determine who bought the products, and ensure that the refunds are made to customers via their credit cards. Customers are expected to receive between NIS 20 and 30 ($5.70–$6.80) in refunds.

The incidents occurred between 2008 and 2011, when 51 percent of Tnuva was owned by London investment firm Apax Partners. The company was sold to China’s Bright Foods in 2014. Two former executives will also have to pay fines of NIS 75,000 ($21,475) each. The NIS 25 million fine is the highest the Antitrust Authority has ever imposed on an Israeli company.

Tnuva admitted that it attempted to manipulate prices in a manner that prevented large supermarket chains Supersol and Mega from offering competitive prices. Tnuva set the retail price of several of its products, including 5-percent and 9-percent white cheese, at both chains, as part of its sales contracts. According to the Authority, the agreement prevented the chains from offering discounts, setting a cartel price for the products which held over 80 percent of the Israeli market at the time. In addition, the company demanded that any sales on dairy products — such as before Shavuos — offer the identical discounts on Tnuva products as those on products from competing dairies. Thus, the sale price for Tnuva products was the same as those from competitors Strauss and Tara, preventing further discounting that could have benefited consumers.

Also fined Sunday for stymieing competition was Israel’s largest communications firm, Bezeq. The Communications Ministry imposed a fine of NIS 11.3 million ($3,235,580) on the company for failing to take sufficient steps to allow competitors to use its communications infrastructure, as is required by law. Bezeq said it would appeal the fine.