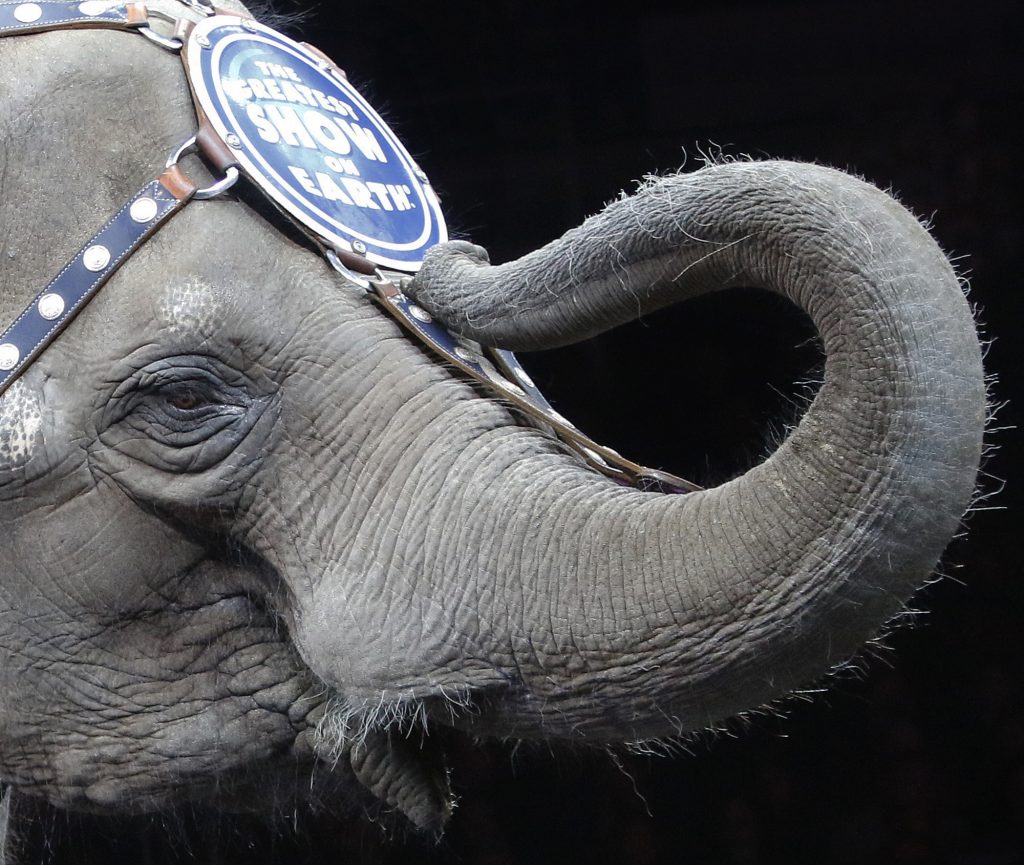 Elephant performances at circuses, parades and carnivals will soon be illegal in New York after Gov. Andrew Cuomo signed legislation Thursday to protect the animals from abuse and mistreatment.

The new law, which fully takes effect in two years, bans the use of elephants as entertainment. Violators will be subject to a $1,000 fine per incident. Zoos will not be impacted by the new rules.

“Elephants have been exploited and abused in entertainment acts for too long,” said Democratic Assemblywoman Amy Paulin, who sponsored the bill in her chamber. “Confinement, torture and unhealthy living conditions have led to early death for these intelligent, gentle animals.”