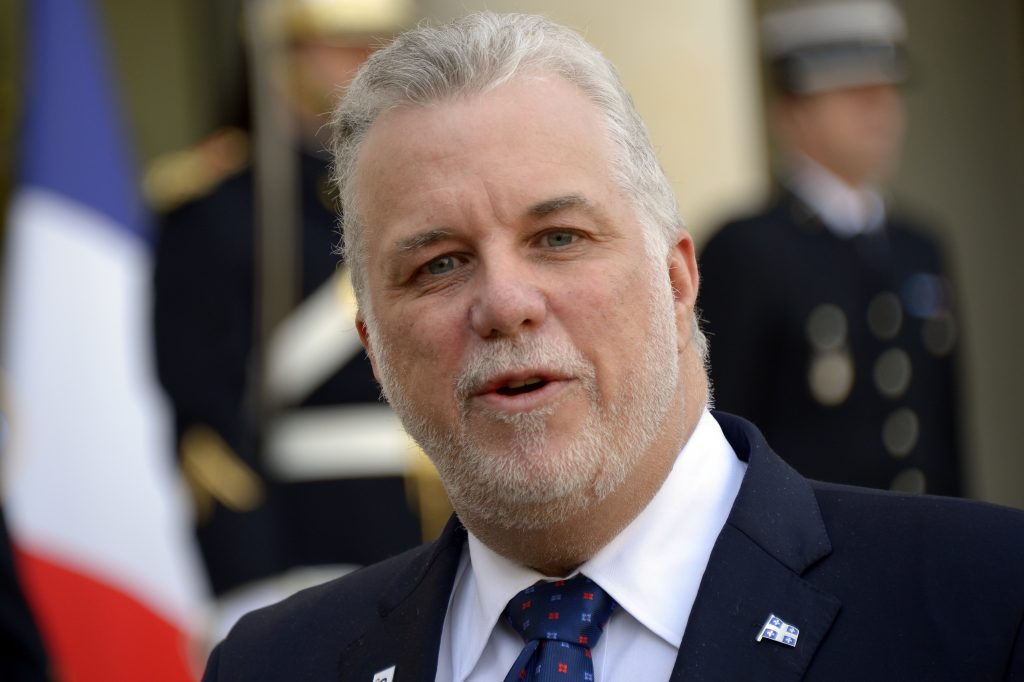 Quebec legislators passed a religious neutrality bill Wednesday that will oblige citizens to uncover their faces while giving and receiving state services, triggering criticism that the law targets Muslim women.

Quebec’s two main opposition parties opposed the bill because they argued it didn’t go far enough in restricting the presence of conspicuous symbols of all religions in the public sphere.

The new law has two basic components: It bans the wearing of face coverings for people giving or receiving a service from the state, and it offers a framework outlining how authorities should grant accommodation requests based on religious beliefs. While the bill doesn’t specifically mention specific clothing, it would prohibit the burka and niqab when people interact with the state, but it doesn’t extend to other religious symbols.

Premier Philippe Couillard said he expects some people to challenge the law, but he defended the legislation as necessary for reasons related to communication, identification and security.

“The principle to which I think a vast majority of Canadians by the way, not only Quebecers, would agree upon is that public services should be given and received with an open face,” he said. “I speak to you, you speak to me. I see your face. You see mine. As simple as that.”

Advocacy groups and academics have condemned the measure.

The National Council of Canadian Muslims said it is “studying its options” with regard to a possible court challenge.

“We respect people’s right to express their religious beliefs and we disagree with the law Quebec has brought in and we will never introduce such a law in Ontario,” Naqvi said.

Quebec Justice Minister Stephanie Vallee said guidelines on how to apply the law — notably criteria touching on reasonable accommodation — would be phased in by next June 30 after consultations. Provisions regarding daycare workers will kick in by next summer to allow educators to get training, but the majority of the face-covering provisions will take effect immediately.

That means people who sit for an exam will have to do so with their faces uncovered. Asked specifically about someone getting on a bus, Vallee replied that all such services must be offered or received without a face covering.