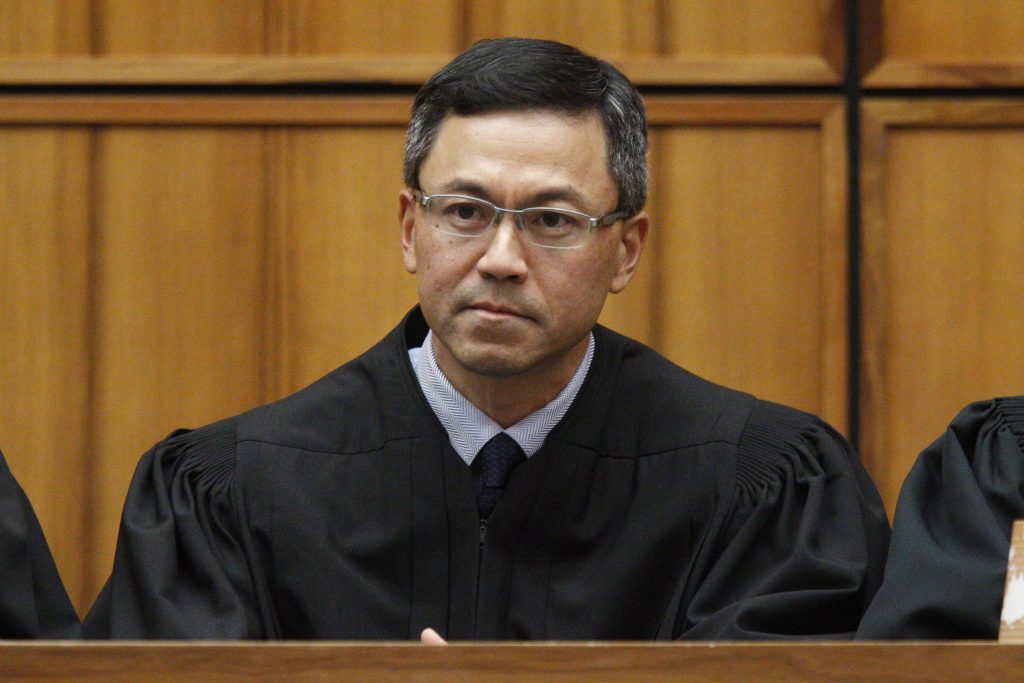 A federal judge in Hawaii blocked the Trump administration Tuesday from enforcing its latest travel ban, just hours before it was set to take effect.

U.S. District Judge Derrick Watson granted Hawaii’s request to temporarily block the policy that was to be implemented starting early Wednesday. He found that Trump’s executive order “suffers from precisely the same maladies as its predecessor.”

The judge, appointed by former President Barack Obama, said the new restrictions ignore a federal appeals court ruling that found President Donald Trump’s previous ban exceeds the scope of his authority. The latest version “plainly discriminates based on nationality in the manner that the 9th Circuit has found antithetical to … the founding principles of this nation,” Watson wrote.

The Trump administration in September announced the restrictions affecting citizens of Chad, Iran, Libya, North Korea, Somalia, Syria and Yemen — and some Venezuelan government officials and their families.

The government has said the new policy was based on an objective assessment of each country’s security situation and willingness to share information with the U.S.

Hawaii argued in court documents that the updated ban is a continuation of Trump’s “promise to exclude Muslims from the United States” despite the addition of two non-majority Muslim countries.

Other courts are weighing challenges to the latest travel restrictions.

In Maryland, the American Civil Liberties Union and other groups are seeking to block the visa and entry restrictions in the president’s latest proclamation.

That policy led to chaos and confusion at airports nationwide and triggered several lawsuits, including one from Hawaii.

When Trump revised the ban, state Attorney General Doug Chin changed the lawsuit to challenge that version. In March, Watson agreed with Hawaii that it amounted to discrimination based on nationality and religion.

A subsequent U.S. Supreme Court ruling allowed the administration to partially reinstate that 90-day ban on visitors from Iran, Libya, Somalia, Sudan, Syria and Yemen and a 120-day ban on all refugees.

But it said the policy didn’t apply to refugees and travelers with a “bona fide relationship” with a person or entity in the U.S.

Hawaii then successfully challenged the federal government’s definition of which family members would be allowed into the country. Watson ordered the government not to enforce the ban on close relatives such as grandparents, grandchildren, uncles and aunts.

Watson said he would set an expedited hearing to determine whether the temporary restraining order should be extended.