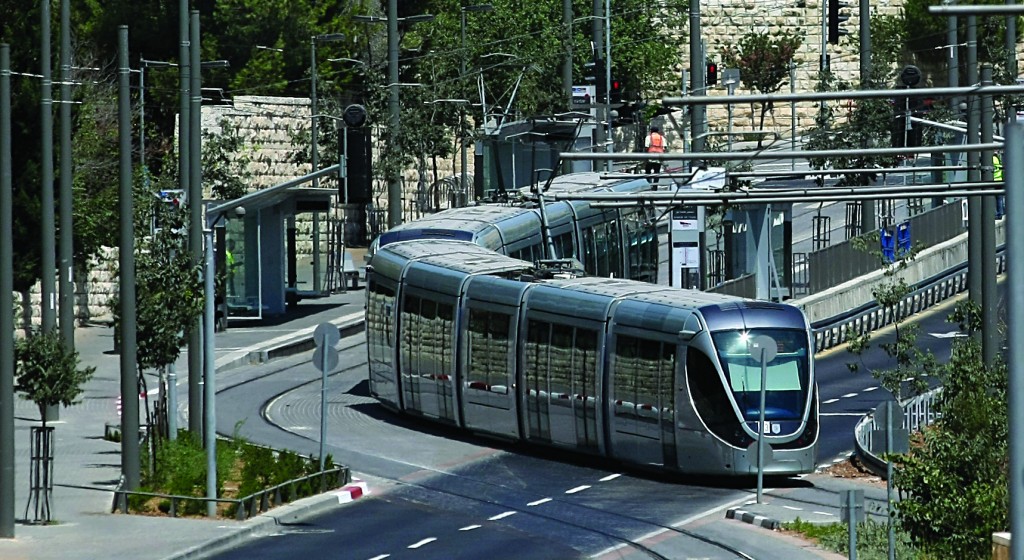 The “green line” light rail will extend from the Gilo neighborhood in southern Yerushalayim, extending some 20 kilometers through the city, with its terminus in French Hill. The line will include 36 stops. In addition, the current line (the “red line”) will be extended to Neve Yaakov and Hadassah Har Hatzofim Hospital.

Doron Neuworth, head of the Moriah Company, which is responsible for the work, said that work on the new line would begin in 2018 or 2019. “The green line will double the number of people in Yerushalayim using public transportation. People will need to drive their cars less, and will center their transportation needs on the light rail. Fewer cars on the road will help ease traffic in the center of the city,” Neuworth said.