National More Fuel on Way to Puerto Ricans, Power Still Down for Most
National 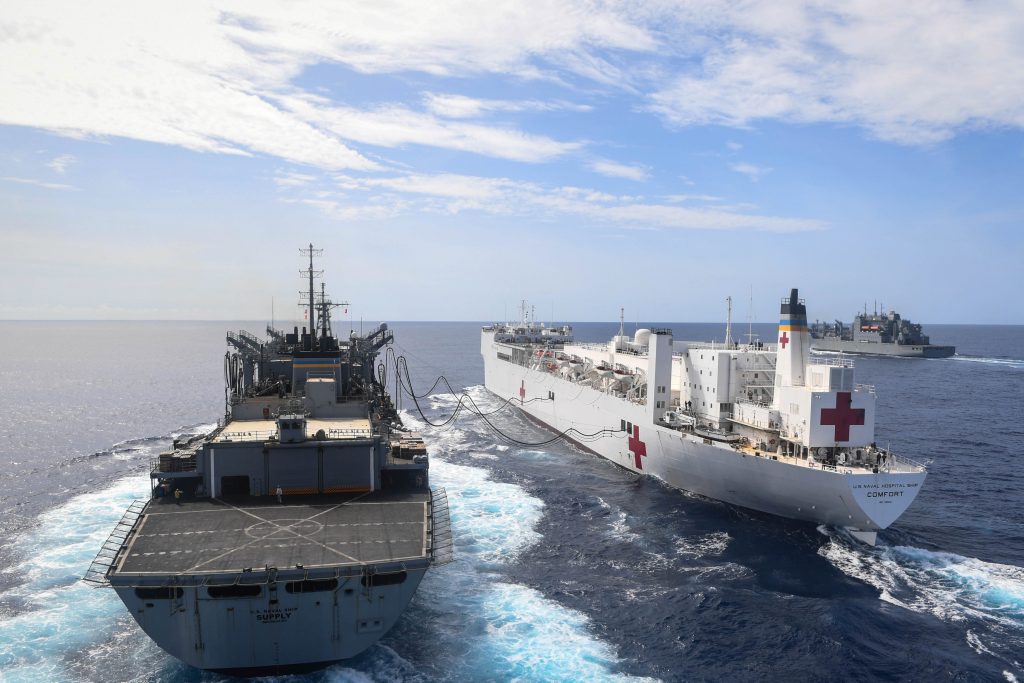 Puerto Rico Governor Ricardo Rossello reported progress in getting fuel supplies to the island’s 3.4 million inhabitants on Monday as they faced a 13th day largely without power after the U.S. territory was devastated by Hurricane Maria.

“We’ve been increasing the number of gas stations that are open,” Rossello said at a news briefing, with more than 720 gas stations now up and running.

Puerto Rico relies on fuel supplies shipped from the mainland United States and distribution has been disrupted by the bad state of roads.

“The flow is coming, gasoline is getting here,” he said. “We have been able to reduce the time that it takes to get gasoline and diesel at different stations.”

Food and drinking water still are in short supply and power remains down for most of Puerto Rico’s inhabitants nearly two weeks after the fiercest hurricane to hit the island in 90 years.

Some islanders got their cell phone service back on Sunday.

Rossello said 8,800 people now were housed in 140 shelters. There were as many as 500 shelters in operation 10 days ago.

He said 47 percent of water and sewer service is up but there is variation across the island.

Federal and local authorities were working together to keep 50 hospitals operational and Rossello added that the U.S. Navy hospital ship Comfort would arrive in Puerto Rico between Tuesday and Wednesday.

President Donald Trump, who plans to go to Puerto Rico on Tuesday, defended his administration’s handling of the disaster on Sunday.

“We have done a great job with the almost impossible situation in Puerto Rico,” he posted on Twitter. “Outside of the Fake News or politically motivated ingrates people are now starting to recognize the amazing work that has been done by FEMA and our great Military.”

Insurers and re-insurers continued to count the cost of hurricanes this season. Lloyd’s of London underwriter Hiscox Ltd estimated on Monday that it would face net claims of about $225 million from hurricanes Harvey and Irma.

The Lloyd’s of London insurance market has forecast that it expects net losses for the market of $4.5 billion from the two hurricanes.

Maria alone could ultimately cause $15 billion to $30 billion in insured losses, including business interruption, according to risk modeling firm RMS. AIR Worldwide put the number at $40 billion to $85 billion.

With another two months of the Atlantic hurricane season to go, 2017 could end up as the most expensive year ever for insurers and re-insurers, if the final tally exceeds the $143 billion in losses from 2011, the year a massive earthquake and tsunami hit Japan.