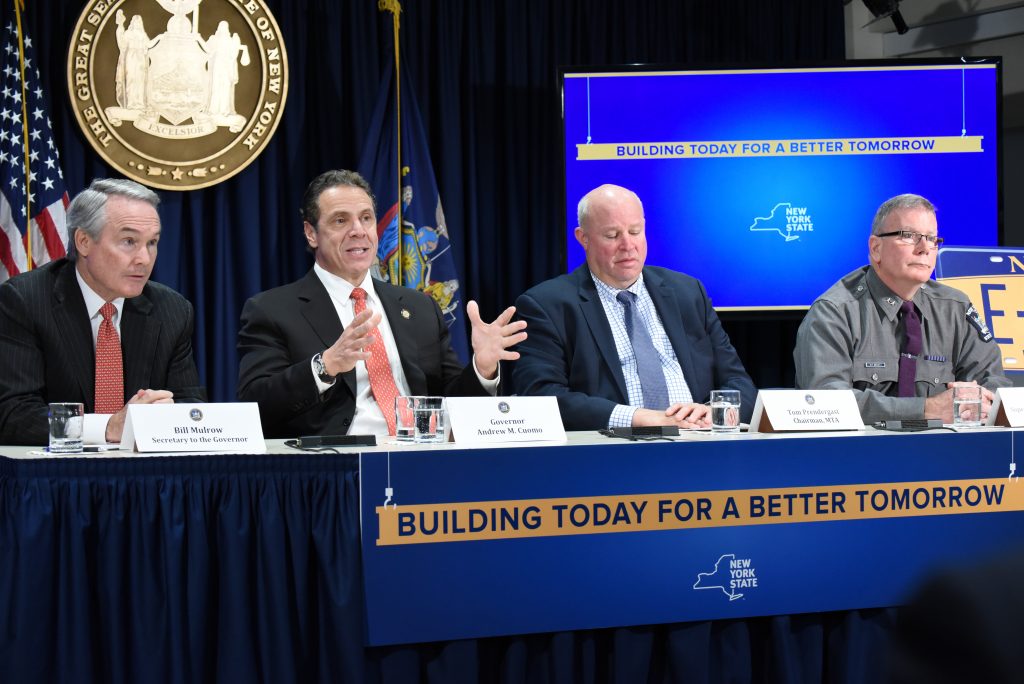 Gov. Andrew Cuomo announced Wednesday that cashless tolling will be implemented starting at 3 a.m. Saturday at the Bronx-Whitestone and Throgs Neck bridges.

The Democrat announced last December that cashless automated toll sensors would be installed on all MTA-operated bridges and tunnels in the New York metropolitan region by the end of 2017. Installation on the latest two bridges to get the cashless technology was completed three months ahead of schedule.