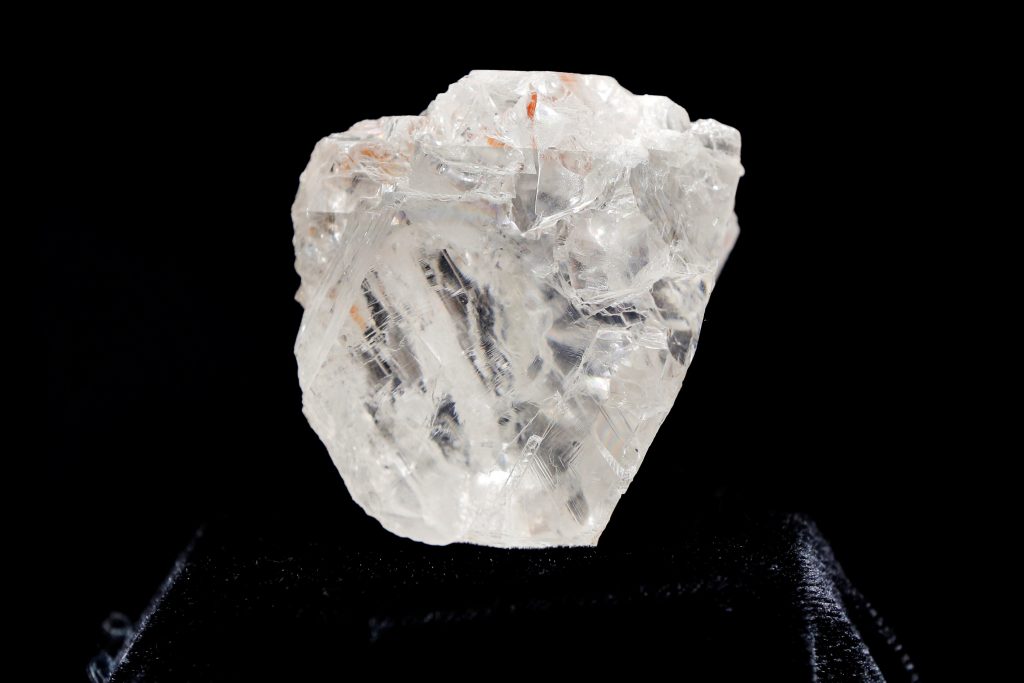 Size isn’t everything in the diamond market, especially for the biggest gem found in more than a century and which took more than a year to sell.

Lucara Diamond Corp. finally sold the 1,109-carat Lesedi La Rona diamond for $53 million, or $47,777 a carat, on Monday to Graff Diamonds, Vancouver-based Lucara said in a statement. While it’s significantly bigger than the 813-carat Constellation stone Lucara found at the same time, that stone sold for a record $63 million, or about $77,500 a carat.

The fate of the Lesedi, or “our light” in the Tswana language spoken in Botswana, is a good example of how size isn’t the most important factor in the diamond industry. The gem is more difficult to cut and the color isn’t as good as the Constellation, meaning it probably won’t yield as good a polished stone. BMO Capital Markets had forecast that the diamond, which went unsold at a Sotheby’s auction in London last year, could sell for $75 million.

“If you take the potential outcomes from the stone into consideration, the risk that the buyer is actually taking, you can now see why it wasn’t the easiest one to sell,” Lucara Chief Executive Officer William Lamb said in a phone interview.

The Lesedi, just smaller than a tennis ball, is second in size only to the Cullinan, a 3,106-carat gem found in South Africa in 1905. The Cullinan was cut to form the Great Star of Africa and the Lesser Star of Africa, which are set in the Crown Jewels of Britain.

In last year’s Sotheby’s auction, there was only one offer, which was lower than the amount paid by Graff. At the time, the auction house itself bid $61 million as it sought to move the stone closer toward the reserve price, which didn’t happen, Lamb said.

Lucara, known for producing some of the world’s biggest and best stones, unearthed the diamond at its Karowe mine in Botswana. The company, which carries no debt, must now decide what to do with the proceeds.

“It does lead down the path of are we going to have a special dividend?” Lamb said. “That’s completely down to the discretion of the board.”