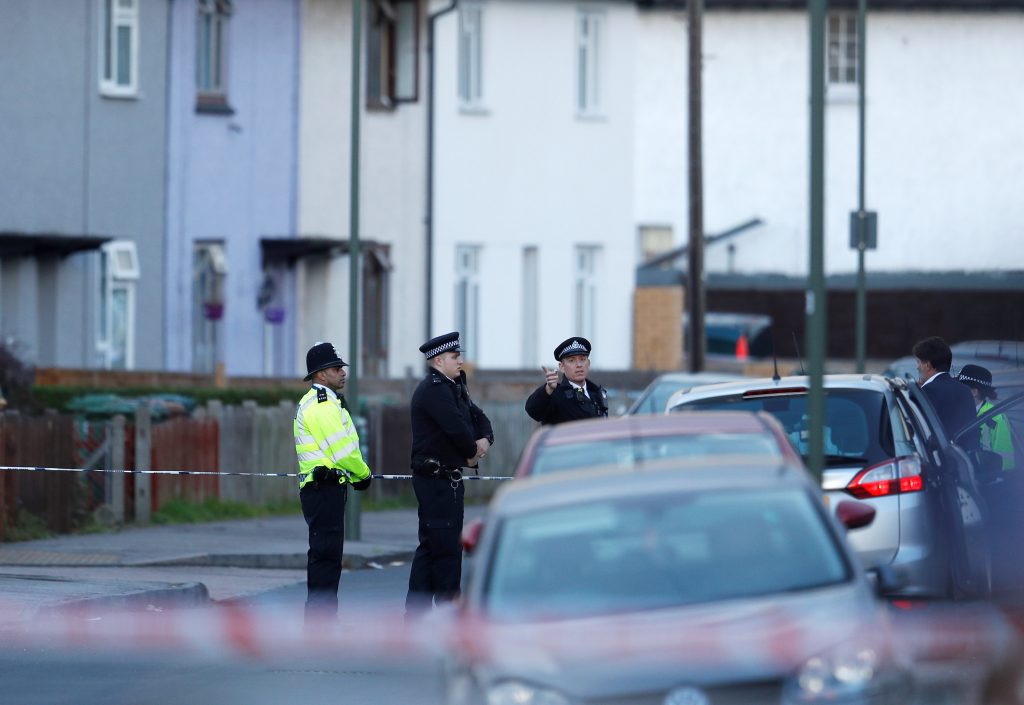 A second man has been arrested over Friday’s bomb attack on a London Underground train that injured 30 people, police said.

The 21-year-old man was arrested in the west London suburb of Hounslow just before midnight on Saturday, the Metropolitan Police force said in a statement.

He was detained under Britain’s Terrorism Act and taken to a south London police station, the force added.

Earlier on Saturday, British police arrested an 18-year-old man in the port of Dover and raided a property in Sunbury, a small town outside London, as they hunted for whoever planted the device.

Hounslow is about four miles from Sunbury where police raided and searched a building on Saturday in connection with the bombing.