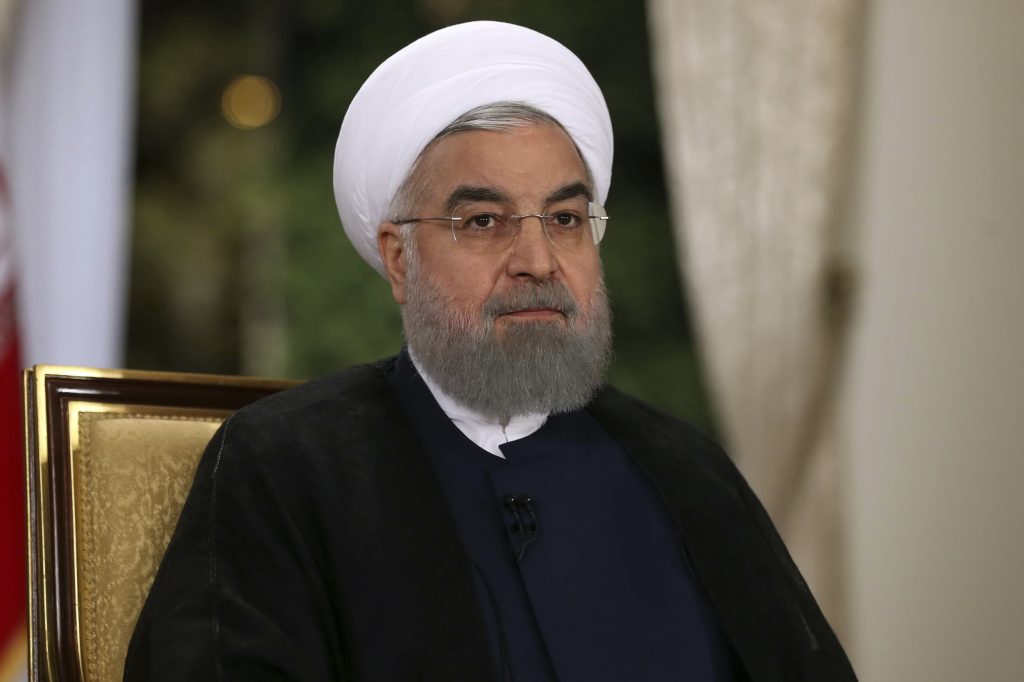 His upcoming visit to the U.N. headquarters, reported Wednesday, comes as the future of Iran’s landmark 2015 nuclear deal with world powers is in doubt.

President Donald Trump’s administration has been debating for months whether to scuttle the nuclear deal, as Trump threatened to do as a candidate. The Trump administration has called for U.N. inspections of Iranian military installations, a demand rejected by Tehran, and has also ramped up sanctions linked to Iran’s ballistic missile program.

Rouhani says the U.S. is not complying with the agreement, but insists his government remains committed to it.