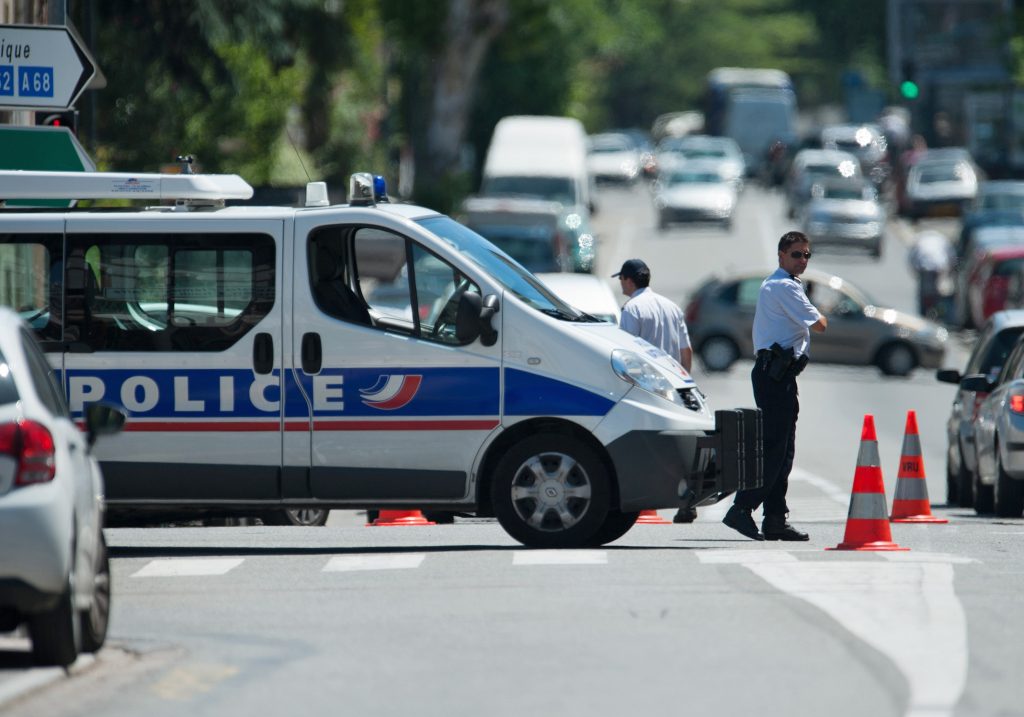 The man was detained by police Wednesday after he allegedly punched and kicked several people in the street, as well as the officers who came to arrest him.

The police official says the incident is not being treated as terrorism-related. “All-hu akbar” is Arabic for “G-d is great.”

The official requested anonymity to discuss the case in accordance with police procedures. He wouldn’t give details on the suspect’s identity or motives.

Local newspaper La Depeche says the man was born in 1975, had been in a psychiatric hospital before April, and does not have any criminal convictions.