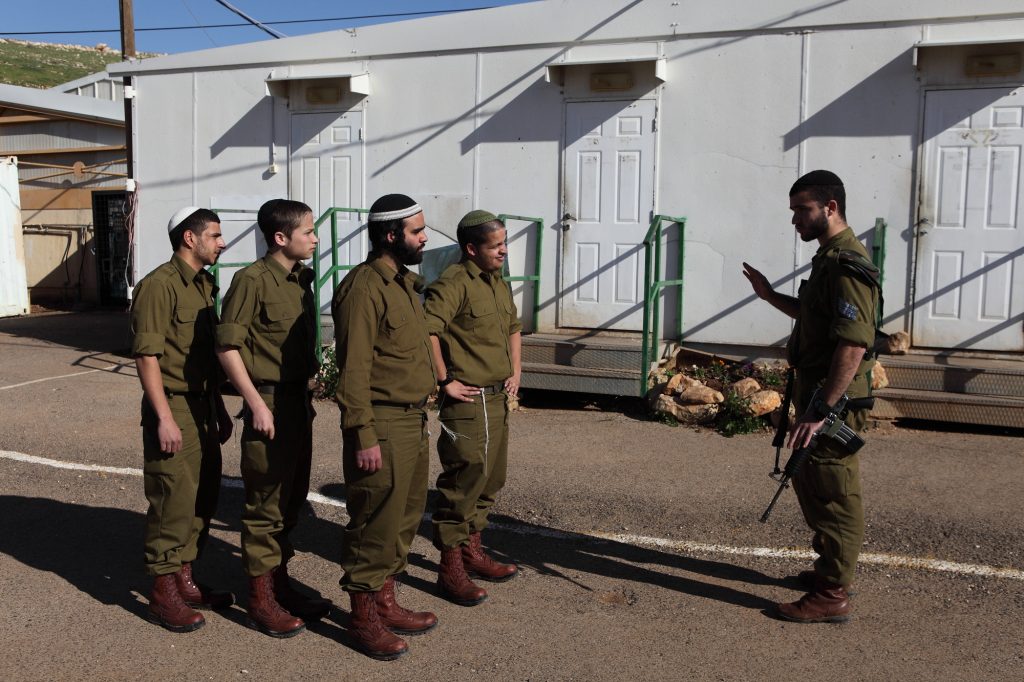 The matter was reported on the Kol Barama radio station on Sunday, where reactions ranged from understanding to outrage.

“N,” who was identified as a soldier in the Givati brigade, said that the directive stems from ignorance, and not a hostile or discriminatory attitude religious

He protested, and was not forced to comply with the directive. “As soon as they saw that I insisted, my commanders turned a blind eye,” he said.

On the other hand, Rabbi Rami Raved, a former Air Force rabbi, called it outrageous.