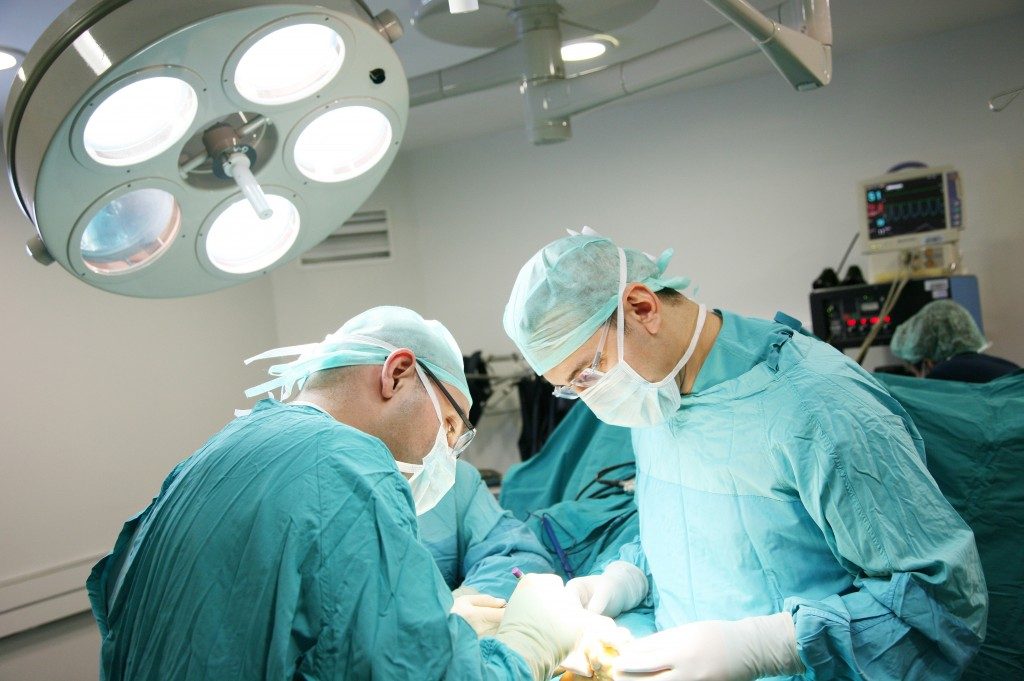 Five years ago, when my son Lief was 9, he fell ill with a virus. The virus attacked his heart and flooded it with fluid. The pressure from the growing pool inside his heart tore the muscle fibers. In a matter of weeks, he was transformed from a healthy kid to a critically ill hospital patient with only one hope for survival: a heart transplant.

Needing a lifesaving transplant is truly awful for any child and family. For children with a disability, the challenges are even more immense. Lief has autism and is a non-speaking person who types to communicate. He struggles with sensory disturbance, profound motor planning difficulties and perseverance behaviors.

Because of our son’s disability, the doctors at our local children’s hospital told us that no facility would perform the transplant, and we should prepare for him to die. A second hospital also refused to consider him. As Lief’s condition swiftly deteriorated, one young physician pleaded Lief’s case to a third transplant hospital, and Lucile Packard Children’s Hospital at Stanford University opened its doors to us.

We were warned that Lief would not survive the flight from Portland, Oregon, to California. As we flew through the night, Lief’s heart stopped again and again. When we arrived, he was outfitted with a standard “bridge therapy.” This cumbersome computer and heavy batteries that hang from outside the body had the power to extend his life by years. The device is used by 7,000 children and adults. Our local hospital had failed to make us aware that this therapy existed and could extend his life.

Discrimination is a common barrier faced by people with disabilities in need of lifesaving care. Only a handful of states have banned bias in transplants. Until more states act, this discrimination will persist.

Lief’s medical odyssey spanned a year of continuous hospitalization, nearly half-a-dozen open-heart surgeries and countless grueling procedures. No one knows what someone is capable of until they are fighting for their life. Throughout, Lief defied everyone’s expectations and acquired abilities such as improving his communication so that he was fully able to participate intellectually in his care. He was 100 percent compliant with his treatments. His remarkable endurance and patience exceeded those of most neurotypical adults. The culmination of his medical journey was receiving a precious gift of life: a human heart. He was likely the first person with severe autism to undergo a heart transplant. Sadly, he’s likely not the first person who has needed one.

Transplant programs are given wide latitude in deciding whether to take a patient’s disability into account. According to a Post article published in March, the 815 transplant programs in the United States may take into account neurocognitive disabilities when making decisions about lifesaving organ transplants. Whether programs do so varies. A 2008 study by the Stanford Center for Biomedical Ethics found that 43 percent of the 50 pediatric heart, liver and kidney transplant programs surveyed always or usually considered neurodevelopmental delays, while 39 percent rarely or never did.

This discretion creates an opening for ingrained stereotypes and false assumptions to influence decisions. Some transplant teams might assume that people with disabilities are incapable of making it through the rigors of a grueling marathon of medical procedures involved in a transplant, or that they’re unable to care properly for themselves post-surgery.

While the Americans With Disabilities Act explicitly prevents discrimination in medicine, there is no mechanism for enforcement. This leaves states on the front line of not just ensuring the prevention of the discrimination but also giving families an effective and time-sensitive path of recourse outside of adjudication. Our state, Oregon, in June joined California, New Jersey, Maryland, and Massachusetts in the fight. More states should adopt these policies prohibiting discrimination.

Though we’ve made enormous strides in changing the conversation, there is so much more we need to do to stop discrimination. Adults and children with disabilities in need of organ transplants should be afforded greater legal protections. Their lives are inherently worth saving. (The Washington Post)