Business Investment Analyst Plumps for Teva While It’s Down
Business 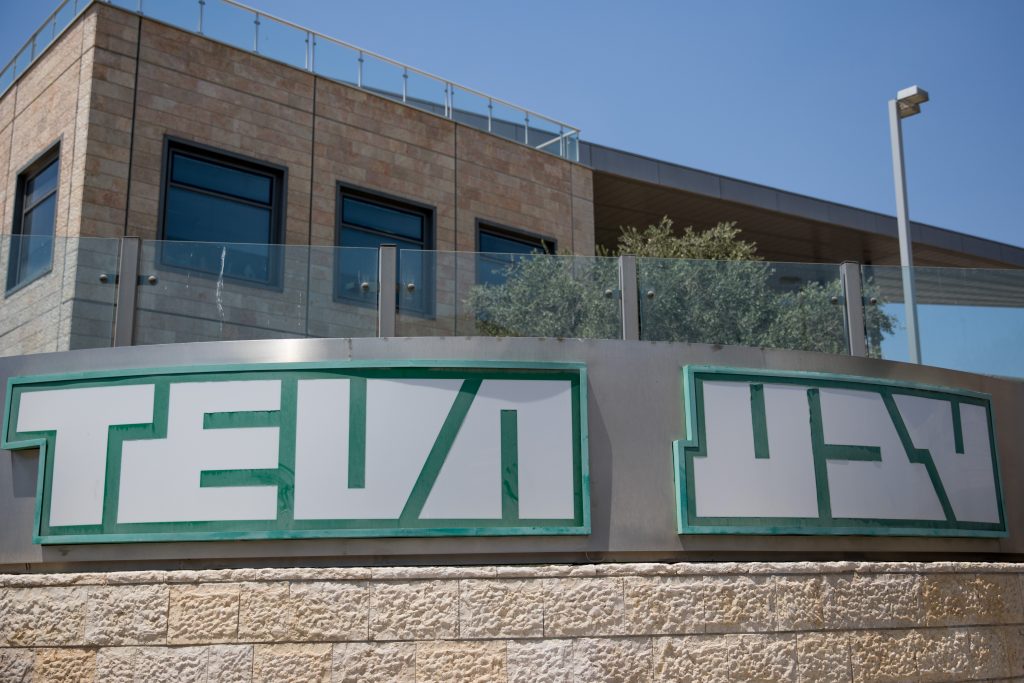 Teva Pharmaceutical Industries has fallen to pieces – and now is the time for investors to pick up those pieces, an industry analyst told Globes on Thursday.

Teva has taken a gigantic fall, losing 50 percent of its value in the past month, but “when people are dumping Teva shares for no reason, it is time to accumulate them,” said Poalim IBI Underwriting and Investments IBI analyst for pharmaceuticals Steven Tepper.

Tepper pointed out that on Wednesday Teva obtained approval for extending the use of its AUSTEDO drug for treatment of movement disorder to late-stage dyskinesia, which is common among schizophrenia patients, after the drug was approved last April for treatment of patients with Huntington’s Disease.

That, he says, represents potential sales for Teva of $500 million-$2 billion, which it would be a mistake to overlook.

Teva is in the dumps now, and no one wants to hear about it; but such gloom is unjustified. “When everyone is dumping the stock for no economic reason, that is the time to accumulate them,” he asserted.

There are reasons to anticipate a recovery of the share price in the short term, he says, including measures to reduce the company’s debt, the appointment of a CEO with a global reputation, further postponement of generic competition for 40-milligram Copaxone, takeover attempts, and a possible upturn in the third quarter results.

In conclusion, Tepper recommends “increasing speculative exposure to the share, because in addition to the risk of a long position, which we feel is well reflected in the share price, we see a significant risk in remaining in a short position.”