Technology This Part of Your Morning Routine Could Be Causing Your Afternoon Sugar Craving
Health, Science & Technology 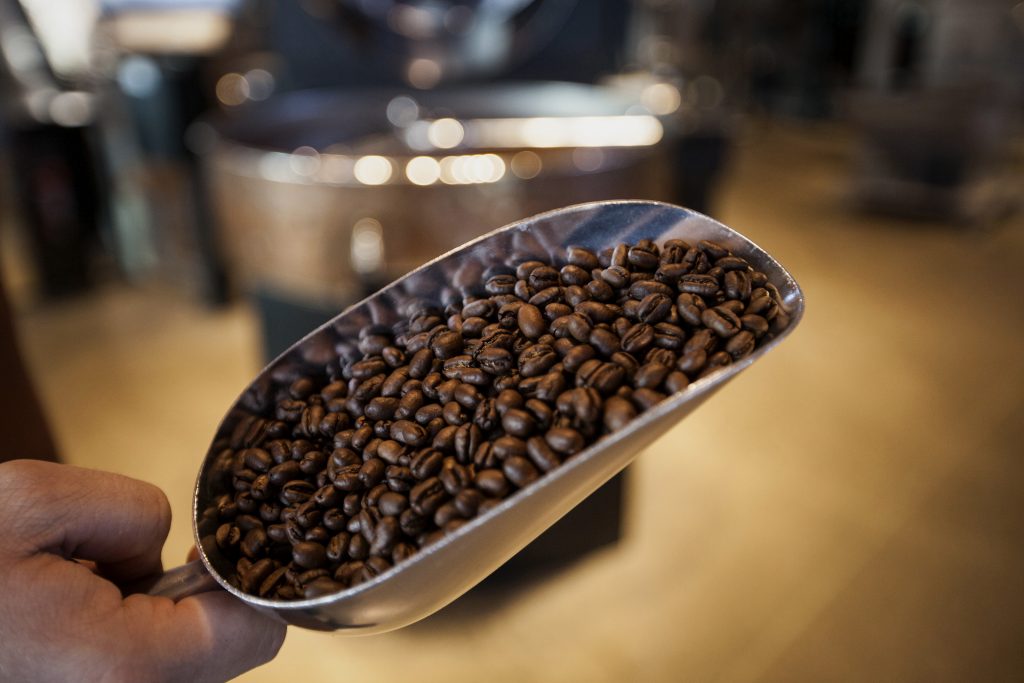 If you’re frequently tempted to buy a treat from the pastry case at your favorite coffee shop, there’s a good reason – and it’s not just your lack of willpower. A new study on coffee has found that caffeine can affect the way we perceive sweetness and may make us crave sweets more strongly.

Caffeine gives us an energy jolt because it blocks receptors in our brain for adenosine, a chemical that can make us feel sleepy. Previous research established that adenosine also helps us taste sweet flavors. For this study, a team of scientists at Cornell University gave participants a cup of lightly sweetened coffee, and didn’t tell them whether it contained caffeine (the purely decaf cups contained quinine, to make sure both types of coffee had the same level of bitterness). The participants were “unable to estimate the caffeine content of their sample,” the study said, which confirms “the strong placebo effect to coffee consumption.”

But even though many of the participants guessed there was a normal amount of caffeine in their cups, the ones who drank caffeine perceived their coffee to be less sweet than those who unknowingly drank decaf. When the participants were asked to taste and rate a sucrose solution more than 15 minutes later, the caffeinated participants still reported tasting lower levels of sweetness.

That finding means that the dulled palate for sweets “is a noticeable effect, and that it does stick around after you’ve finished consuming,” said Robin Dando, director of the Cornell Sensory Evaluation Facility and an assistant professor in the university’s Department of Food Science, who was a member of the research team. Because many people drink more than one cup of coffee, “this may have a cumulative effect to the day.”

The research team, which also included Ezen Choo and Benjamin Picket of Cornell, did not measure how long the effect lasted. They found caffeine had no apparent effect on our perception of bitter, sour, salty or umami tastes.

Dando’s previous research had already found that when you chemically block people’s ability to taste sweet flavors, it makes them crave more sugar and seek out higher-calorie treats. Based on his collective research, we now know that drinking a caffeinated cup of coffee, which has the same blocking effect, makes people want cookies or cake more than they otherwise would.

“It has always been coffee and doughnuts, or coffee and some type of sweet . . . we’ve been doing this a long time, this link between sugar and coffee, but now we understand more of the mechanism,” said Lauri Wright, an assistant professor and director of the doctorate in clinical nutrition program at the University of North Florida, and a spokeswoman for the Academy of Nutrition and Dietetics. “This is one more reason to be moderate with our caffeine intake.”

And one more reason to avoid those cake pops. Coffee companies could certainly capitalize on these findings to promote the sales of post-coffee snacks, or to make their drinks sweeter. Perhaps, Dando theorizes, they already have, without even knowing the science behind it.

“Some of these flavored coffees, to me, they all taste very, very sweet before you put anything in there. Maybe that’s them already responding to this,” Dando said. “You might be getting 800 calories in your coffee before you’ve already sat down in your desk.”

Caffeine has health benefits, too. Studies have shown that it reduces the risk of heart disease and type 2 diabetes. But the amount of sugar adults consume in their coffee, and throughout the day, could curtail some of these effects. Currently, the Academy of Nutrition and Dietetics recommends that adults consume no more than 400 mg of caffeine – about three cups of coffee – per day. For the overcaffeinated among us, fortunately, the study offers an easy way to cut back. Participants reported getting an energy boost whether they were given the decaffeinated coffee or the caffeinated version. They couldn’t tell the difference, flavor-wise. So if you want to cut back on caffeine, you should start drinking decaf (I know, I know).

“People have a very negative opinion of decaf, they think there’s no point in drinking it,” Dando said. “If you don’t know that it’s decaf . . . you might be feeling just as boosted as you might with a regular cup of coffee.”

That placebo effect works in a blind study, but it’s hard to trick yourself into drinking decaf. So Wright recommends making your daily coffee with half caffeinated beans and half decaf “to gradually start weaning yourself down to moderate levels.”

And Dando thinks people can examine their cravings throughout the day more carefully.

“I think it ultimately comes down to mindfulness,” he said. “To being aware that your taste buds may not be the same throughout the day or after certain foods.”