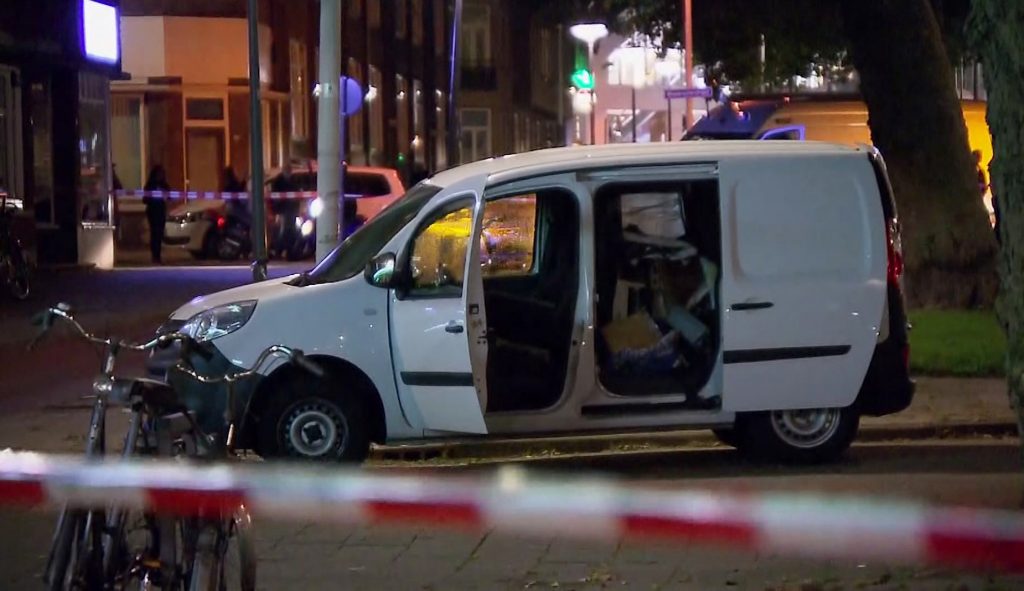 Dutch police detained a second suspect on Thursday after a Spanish tip-off about a possible attack caused the cancellation of a concert in Rotterdam a day earlier.

The 22-year-old man was arrested during police raids in the southern province of Brabant early on Thursday and was being questioned about the Rotterdam attack threat, the police said.

The arrest comes after police detained a Spanish driver on Wednesday night who was found near the venue with gas canisters in his van. He turned out to be a mechanic stopped for drunk driving with no apparent connection to the threat, although he was still being questioned on Thursday. Spanish police had tipped off the Dutch to potential danger at the concert venue in Rotterdam.

A judicial source in Spain said there was, however, no link to the vehicle attacks that killed 15 people in Spain last week where police also discovered a plot to make a powerful bomb out of gas canisters.

The concert was canceled at around 7 p.m., shortly before doors were to be opened for guests.

Police said the man in Brabant was arrested after a search of his home: “He is in custody and being questioned about the threat in Rotterdam.”

Rotterdam Mayor Ahmed Aboutaleb said it was not clear whether the tip-off and the detection of the van were connected. He warned against “swift conclusions” while noting the white van had Spanish license plates and had been flagged for circling near the concert venue.

“It would be wrong at this moment to pile up these facts and conclude … there was a plan to attack with gas bottles,” Aboutaleb told a news conference late on Wednesday.

Spanish news agency Europa Press, quoting Spanish counterterrorism force sources, reported that the Spaniard arrested in Rotterdam had, in principle, no link to jihadist terrorism. The gas canisters in his vehicle were apparently for domestic use, it said.

The Dutch National Coordinator for Security and Counterterrorism’s office said the threat level was unchanged at “substantial,” where it has been since 2013.