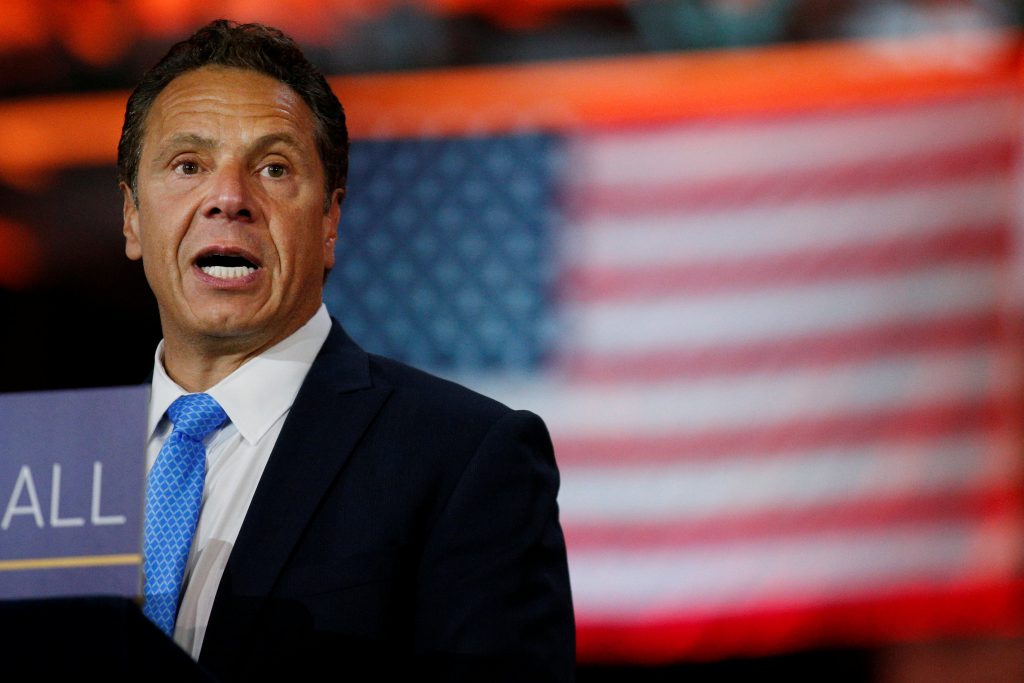 Gov. Andrew Cuomo opened the 171st edition of the New York State Fair on Wednesday with the announcement that the state plans to build a new 133,000-square-foot exhibition building on the suburban Syracuse fairgrounds.

The Democrat said the state has selected three upstate companies to enter bids for the contract to design and build the structure in Geddes. The air-conditioned building will be the largest exhibition space in the Northeast outside of New York City, the governor said.

Cuomo said the venue will also be used for non-fair-related events such as car shows, equestrian competitions, auctions and trade shows. Construction could begin as early as November, with most of it expected to be completed in time for the 2018 State Fair.

“That will change this venue from not just 13 days a year, but a year-round economic engine,” Cuomo said. “We can attract national shows to come to this venue and that’s good for the entire metropolitan region.”

The project will create more than 700 construction jobs, Cuomo said.

The governor also touted some of the $120 million in improvements the state has made at the fairgrounds, including building a new recreational vehicle park and the Broadway Skyliner, a 1,400-foot-long chairlift ride nearly 35 feet in the air that takes riders from one end of the Midway to the other.

The dairy product display’s annual butter sculpture, a fair fixture for decades, depicts three state troopers at the fair. The sculpture shows two troopers petting a baby calf and a third with a hand on the shoulder of a young child carrying a glass of milk.

The sculpture pays tribute to the 100th anniversary of the founding of the New York State Police. It’s the creation of husband-and-wife team Jim Victor and Marie Pelton, of Conshohocken, Pennsylvania, who have carved every New York State Fair butter sculpture since 2003.

As usual, the food offerings at the fair run the gamut from the traditional fare such as sausage sandwiches to culinary creations that stretch the imagination — and stomach.

There’s the Milk Bun, which features ice cream with toppings held in a steamed doughnut.