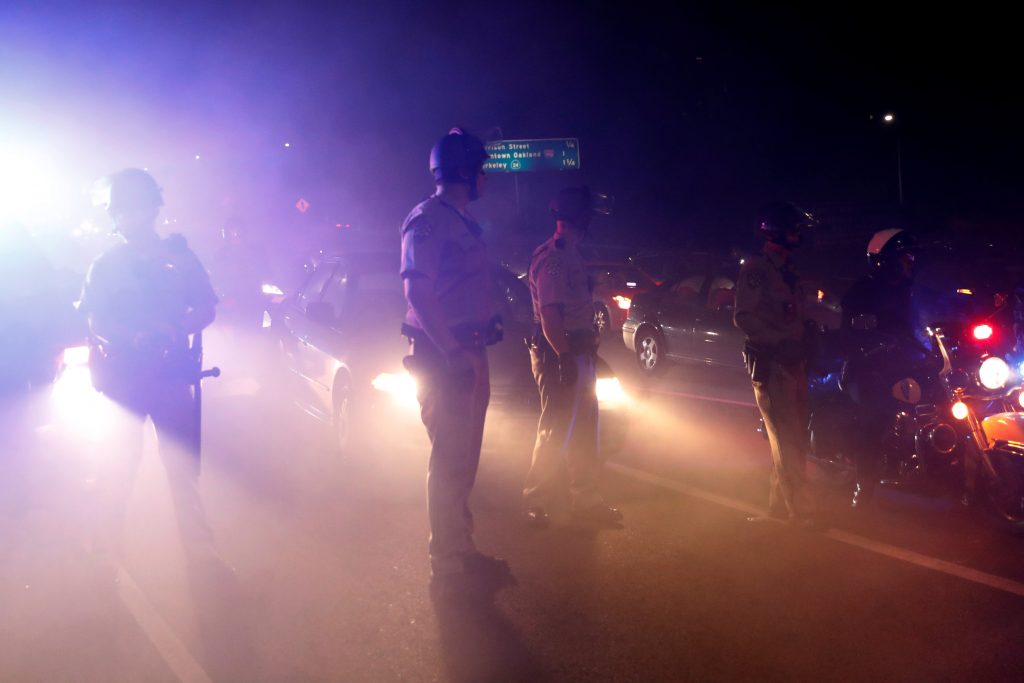 The federal government has opened a civil rights investigation into the vehicular rampage that killed one woman and injured 19 other people during Saturday’s “Unite the Right” rally in Charlottesville, Va.

“The Richmond FBI Field Office, the Civil Rights Division, and the U.S. Attorney’s Office for the Western District of Virginia have opened a civil rights investigation into the circumstances of the deadly vehicular incident that occurred earlier Saturday morning,” Sessions said in the statement. “The FBI will collect all available facts and evidence, and as this is an ongoing investigation we are not able to comment further at this time.”

The violence and deaths in Charlottesville strike at the heart of American law and justice,” Sessions wrote. “When such actions arise from racial bigotry and hatred, they betray our core values and cannot be tolerated.”

“I have talked with FBI Director Chris Wray, FBI agents on the scene, and law enforcement officials for the state of Virginia. The FBI has been supporting state and local authorities throughout the day,” Sessions said. “U.S. Attorney Rick Mountcastle has commenced a federal investigation and will have the full support of the Department of Justice. Justice will prevail.”

The driver, James Alex Fields Jr., a 20-year-old who recently moved to Ohio from where he grew up in Kentucky, was charged with second-degree murder and other counts. Field’s mother, Samantha Bloom, told The Associated Press on Saturday night that she knew her son was attending a rally in Virginia but didn’t know it was a white supremacist rally.

“I thought it had something to do with Trump. Trump’s not a white supremacist,” said Bloom, who became visibly upset as she learned of the injuries and deaths at the rally.

His arrest capped off hours of unrest. Hundreds of people threw punches, hurled water bottles and unleashed chemical sprays. Some came prepared for a fight, with body armor and helmets. Videos that ricocheted around the world on social media showed people beating each other with sticks and shields.

In addition to Fields, at least three more men were arrested in connection to the protests

Just as the city seemed to be quieting down, black smoke billowed from the treetops just outside of town as a Virginia State Police helicopter crashed into the woods.

Robby E. Noll, who lives in the county just outside Charlottesville, heard the helicopter sputtering.

“I turned my head to the sky. You could tell he was struggling to try to get control of it,” he said.

He said pieces of the helicopter started to break off as it fell from the sky.

Both troopers on board, Lieutenant H. Jay Cullen, 48, and Berke M. M. Bates, one day shy of his 41st birthday, were killed. Police said the helicopter had been deployed to the violent protests in the city.