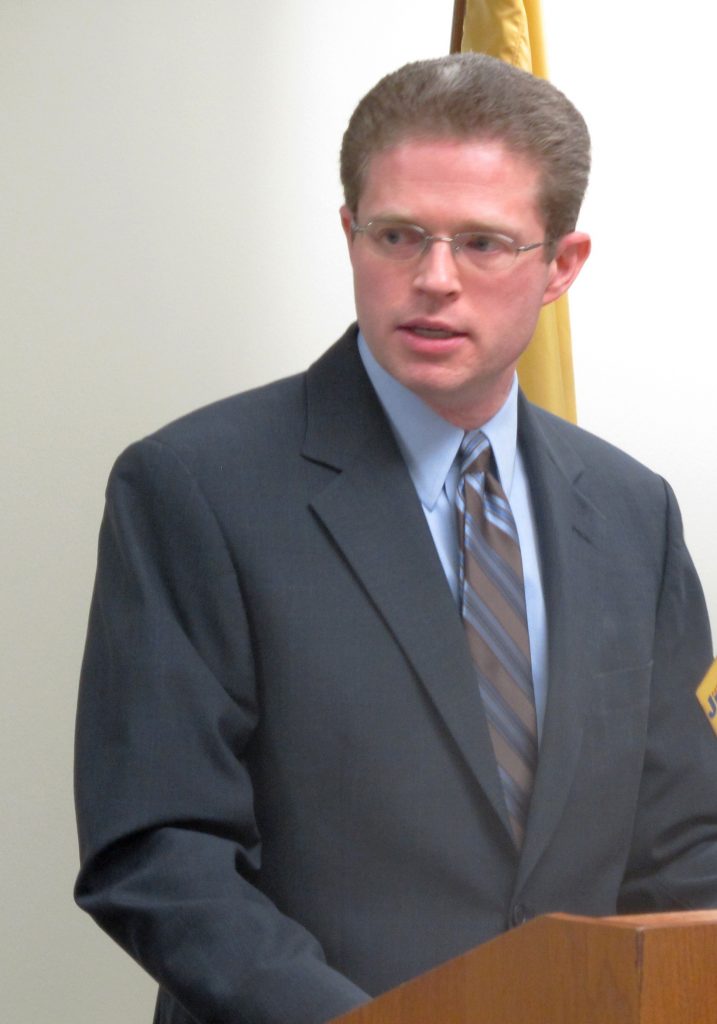 A tri-county solar project touted as a deal for New Jersey residents when it was approved in 2011 may now end up costing Sussex County more than $26 million, according to a report by a former state comptroller.

The report prepared by former state comptroller Matthew Boxer was released Wednesday night at a county freeholder board meeting in Newton. At the meeting, Boxer called the administration of the project — which involved the instillation of solar panels on government buildings — a “truly perfect storm of incompetence.”

Boxer said that this project will affect the county budget for years to come, despite the fact that it was originally not supposed to cost the county anything.

Boxer and his firm were hired to investigate and review the project after Sussex, Morris and Somerset counties had to bail out the project’s developer for $21 million in 2015.

According to the report, construction was only supposed to take one year, but was not completed until late 2016 — five years after the project was approved.

The 62-page report outlined a number of problems, including that the project is generating far less electricity than expected.

Boxer did not assign personal blame to anyone in his remarks, despite the harshness of the report’s conclusions.

The report asserted all county employees had acted in good faith, although the report says they did not appear to comprehend the risks posed by the project.

Boxer’s report concluded with nine recommendations aimed at preventing similar mistakes in the future. The recommendations included establishing a risk committee, avoiding projects too complex to understand and studying up on market dynamics before making a major investment.