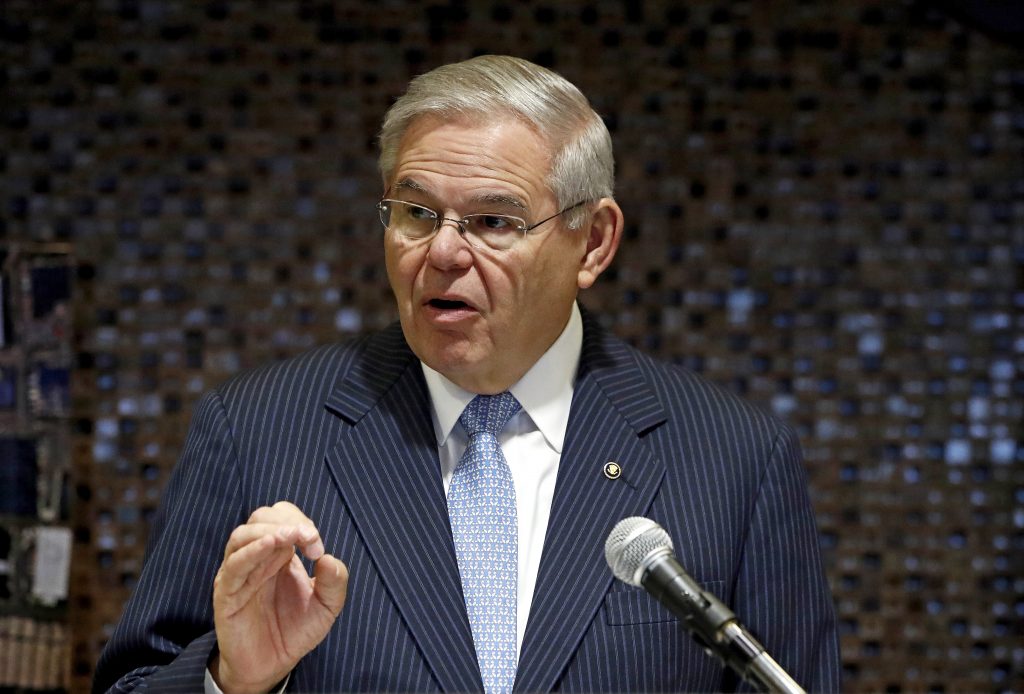 The federal corruption trial of U.S. Sen. Bob Menendez will begin as scheduled next month after a judge said he’d wait to rule on the Democrat’s motion to dismiss the charges based on a 2016 Supreme Court ruling.

Menendez, who has served as a New Jersey senator since 2006, faces multiple bribery and fraud counts. Prosecutors say he took gifts from a wealthy campaign donor and longtime friend in exchange for using his position to lobby for the donor’s business interests.

Menendez has argued in court filings that the charges should be dismissed because his alleged acts — including meeting with members of government agencies — aren’t criminal under a U.S. Supreme Court ruling last year in the case of former Virginia Gov. Bob McDonnell.

In its opinion reversing McDonnell’s conviction, the Supreme Court narrowed the definition of what constitutes “official acts” by legislators.

The government has argued that Menendez’s conduct “easily satisfies” the narrowed definition set forth in the McDonnell ruling.

The donor, Florida eye doctor Salomon Melgen, will be tried with Menendez. Jury selection is scheduled for the week of Aug. 21, with opening statements scheduled for Sept. 6.

In a separate case, Melgen was convicted in Florida in April on multiple counts of Medicare fraud and submitting false claims. He is scheduled to be sentenced Friday.