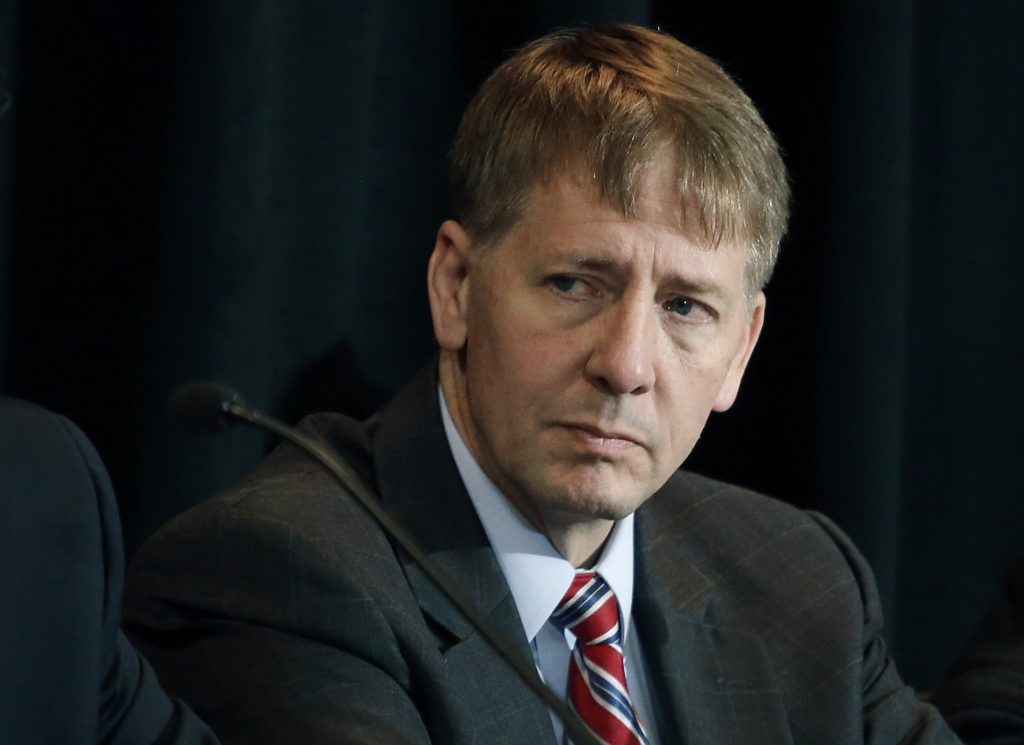 Perhaps the most despised bank fee among consumers is the overdraft fee, an ugly $30 (or so) insult to your wallet.

Many consumers have been hit with it at one time or another, usually when it’s the absolute last thing they need. The depth of consumer disgust for such a high fee is, alas, equally matched by the abiding love banks, thrifts, and credit unions have for the billions of dollars in annual revenue they provide.

Overdraft services began decades ago as a simple service for customers without calculators: If you didn’t have enough money to cover a check, your bank saved you from bouncing it.

But we’re talking banks, here, so nothing is for free. A new report from the Consumer Financial Protection Bureau shows just how much of a bite overdraft fees can take out of some consumers, and provides new prototype disclosure forms it hopes banks and credit unions will adopt.

The CFPB examined overdraft fees on debit cards and ATM withdrawals for people who frequently find themselves overdrawn on their checking accounts. Among those who paid 10 overdraft or non-sufficient fund (NSF) fees a year, those who opted into a bank’s overdraft service paid as much as $450 more in fees than those who had similar behavior but who didn’t opt in to overdraft coverage.

Frequent overdrafters who opted in paid $450 more annually than those who didn’t. Those consumers made up 9 percent of the 40 million accounts the CFPB studied at a small number of large banks, and they paid 79 percent of the banks’ total overdraft and NSF fees. A 2014 Pew Charitable Trusts study found that in 2013 “10 percent of Americans paid at least one overdraft penalty, and another 5 percent paid an overdraft transfer fee.”

What makes this all particularly perverse is that the CFPB estimated in previous studies that most debit card transactions leading to overdrafts are $24 or less. That small overdraft, however, can lead to a cascade of big fees if the consumer doesn’t catch it, and thus continues to use the card as usual or doesn’t pause automatic payments for cable, power, and the gym.

Sen. Cory Booker of New Jersey, a Democrat, has inquired of banks for information on their overdraft programs, and several class actions against credit unions, which depend heavily on these fees, have been filed in recent years. Nevertheless, it’s become a bit easier to avoid overdraft fees in recent years.

A regulatory change that became effective in 2010 requires that, for banks to charge you an overdraft fee on a debit card purchase or ATM withdrawal, you first have to opt-in to its overdraft service. If a consumer doesn’t opt in to the service, which costs nothing until it kicks into action, their transaction can simply be refused because they don’t have enough money in the account.

The regulation doesn’t apply to checks or scheduled online bill-payments, though, which is why one overdraft can cascade into a string of fees if automatic payments aren’t halted.

Fintech companies, meanwhile, are popping up with mobile phone money management apps to help millennials avoid overdraft fees. One such company is named Dave — which has Mark Cuban as lead investor — and tracks, analyzes, and predicts users’ balances and lets them borrow up to $75, interest-free, until the next payday to prevent an overdraft fee. The company sees helping with overdrafts as a way into a bigger banking relationship with its users, who tend to be between 18 and 34.

A U.K. startup called Chip also focused on helping British millennial users avoid overdraft charges through its savings algorithm. The company has plans for a feature called “Smart Credit” that will automatically provide a small loan (not for free but less than an overdraft would cost) when it sees a customer is about to go into overdraft.

Many consumers agree to overdraft services without being entirely clear what they’re signing up for — or just forgetting they agreed to it. The 2014 Pew report found that 52 percent of people who overdrew their account and got a fee didn’t recall opting into the coverage. The benefit, of course, is that the bill you’re paying gets paid or the purchase you’re making rings through. The cost, of course, is the fee. Overdraft fees on checking accounts have risen since the recession and are the leading fee category in all non-interest income, said Michael Moebs of Moebs Services Inc., an economic research firm. He thinks fees could produce $40 billion in annual revenue across banks, thrifts, and credit unions by 2020. For the first quarter of 2017, bank and credit union revenue from overdraft fees, including those on bounced checks, was $8.4 billion, which translates into $33.6 billion on an annual basis, he said.

Virginia O’Neill, senior vice president of the American Bankers Association, said in a statement that the lobbying group will work “with the bureau to test the proposed new disclosures to make sure they improve consumer understanding.”

Don’t expect much regulatory action out of the CFPB on the overdraft front soon, though. In a prepared statement introducing the new report, CFPB director Richard Cordray said, “We are not proposing any regulatory amendments at this time, though we are considering new overdraft regulations, and currently we are in the ‘pre-rule stage’ with no timing stated for when a rule may be proposed.” If Cordray is to lead the charge, he has about a year — his term expires in July, 2018, though at least one adviser to President Donald Trump has suggested an earlier departure.