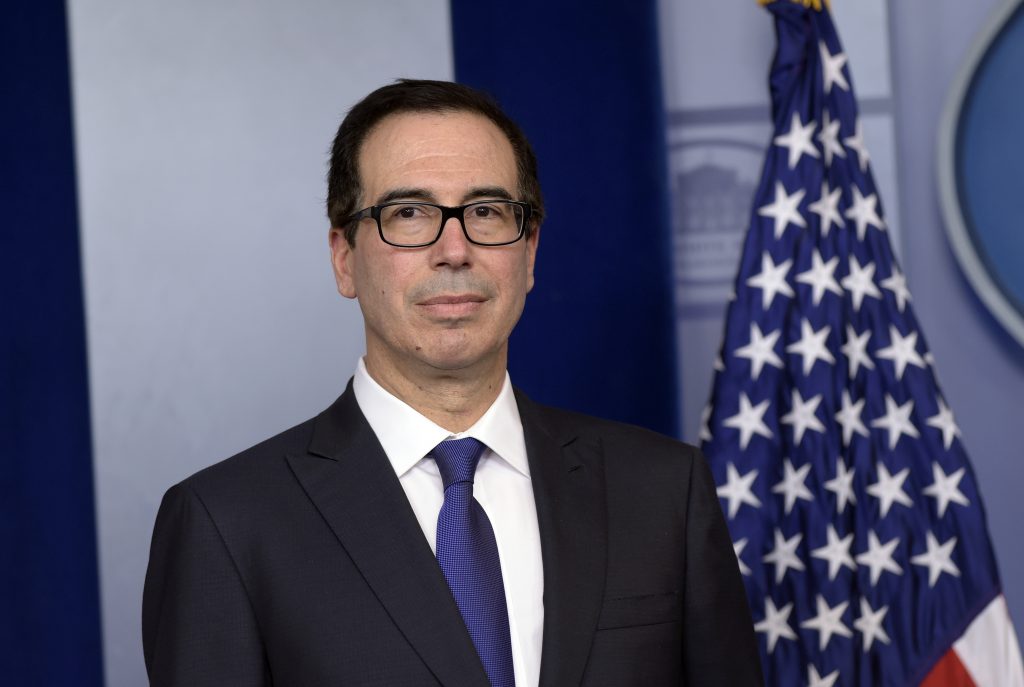 The U.S. Treasury Department said it will maintain the issuance of longer-term debt for the sixth straight quarter at $62 billion and predicted future borrowing needs will increase.

The Treasury department is still studying the possible introduction of ultra-long bonds, including seeking market feedback, Monique Rollins, the acting assistant secretary for financial markets, said during a press briefing in Washington after the quarterly refunding announcement. There’s “no announcements today on the topic,” she said.

On future borrowing, the Treasury said it would increase bills and nominal coupon sizes to address needs as the Federal Reserve begins to shrink its balance sheet, without giving specifics. The borrowing committee known as TBAC and Treasury agreed on possibly making a decision as early as the next refunding in November over how to offset the Fed’s planned unwind. The Treasury may also need to increase borrowing needs as budget deficits are projected to increase, though Treasury noted estimates on the path of the deficit are wide.

Last month, the Treasury asked primary dealers about their expectations for the Fed’s plans to start shrinking its $4.5 trillion balance sheet, to help inform the government’s debt issuance strategy. The Fed has signaled it intends to unveil its schedule for reductions in September.

The TBAC report to Treasury released Wednesday indicated the Fed is expected to begin phasing out reinvestments starting in October. The presenting TBAC member said the Fed’s balance sheet normalization could span from 2.5 years to 6 years, “requiring between $510 billion and $1 trillion in additional Treasury issuance to other investors,” according to minutes from the committee’s meeting with the debt office.

The increased supply in the hands of public investors should boost the term premium, or the added compensation demanded on longer-term debt, on 10-year notes by up to 0.4 percent points, the member detailed.

TBAC advised Treasury to utilize both more bill sales as well as all coupon-bearing securities to deal with heightened funding needs ahead, with a goal to keep the government’s weighted average debt maturity about the same or to increase.

“Treasury should consider increasing coupon debt as soon as the November refunding and as late as” the first quarter of next year, TBAC advised in their presentation. “Our recommendation is that Treasury consider a broader increase in issuance across tenors.”

Treasury also asked TBAC to discuss their views on the market impact of the Fed’s balance sheet normalization. Risks from the process could include wider credit spreads and increased borrowing costs in the repo market for benchmark two-, five-, and 10-year debt modestly.

The borrowing committee said by gradually starting to increase coupon issuance “relatively soon and in a predictable manner, Treasury maintains flexibility to respond to fiscal and other developments without causing market stress,” according to the TBAC report.

The Treasury urged Congress to “act promptly” to increase the government’s borrowing authority. The department has been using extraordinary accounting measures to continue meeting its financing needs and stay under the debt-limit since its previous suspension expired in March. In a letter to Congress on Friday, Treasury Secretary Steven Mnuchin said it’s “critical” that lawmakers raise the nation’s borrowing limit by Sept. 29.

Senate Majority Leader Mitch McConnell said he met with Senate Minority Leader Chuck Schumer and Mnuchin on Tuesday to discuss next steps to avert a crisis over the federal debt this fall.