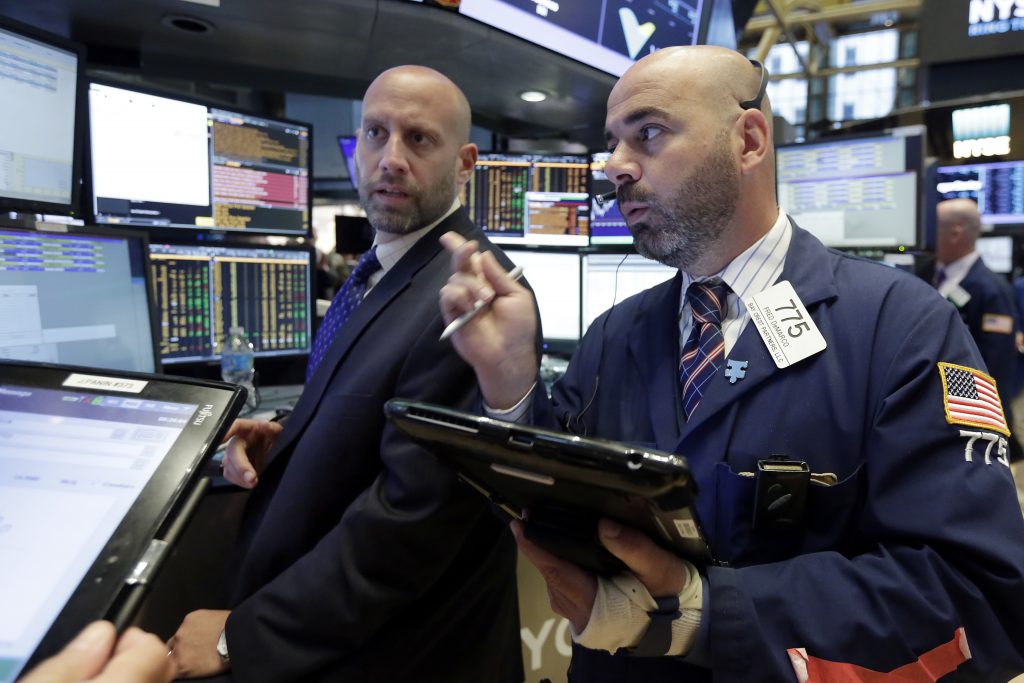 Stocks climbed last week and reached all-time highs after a weak retail sales report gave investors more hope that the Federal Reserve will be cautious about raising interest rates. The S&P 500, Dow and Russell indexes all closed at record highs and the Nasdaq has regained nearly all of the losses it sustained when technology companies went into a slump in early June.

Precious metals prices rose as the dollar remained weaker than it’s been in months. The dollar slipped to 112.78 yen from 112.56 yen. The euro rose to $1.1469 from $1.1467. The ICE US dollar is at its lowest level since early September. It’s fallen every month since March.

BLACKROCK ROCKED: Investment firm BlackRock dipped after it reported weaker-than-expected results in the second quarter. The company’s net income and revenue both fell short of Wall Street forecasts, and its stock declined $13.97, or 3.2 percent, to $424.37.

LOST IN THE MAIL: FedEx said customers are still experiencing “widespread service and invoicing delays” after its TNT Express business was hit by a cyberattack in late June. FedEx said it does not know when its services will back up to speed, and the problems are likely to have a significant effect on its results this year because TNT shipping volumes are down, and the company faces greater costs related to its response to the problem. FedEx added that it does not have insurance related to cyberattacks.

CHARMIN MAKER SQUEEZED: Activist investor Nelson Peltz is attempting to secure a seat on the board at consumer products giant Procter & Gamble. Peltz’s Trian Fund Management, which owns $3.3 billion of P&G’s stock, said the company’s financial results over the last decade have been disappointing. Over the last few years, Procter & Gamble has focused on its bigger brands and shed some of the smaller ones, but that has affected its overall sales and its stock price. The company’s products include Tide detergent, Charmin toilet paper, Crest toothpaste and Dawn soaps.

BLUE APRON’S KITCHEN NIGHTMARE: Meal kit company Blue Apron tumbled after The Sunday Times reported that Amazon is getting ready to launch its own meal-prep business. The British newspaper reported that Amazon registered a trademark for a food kit business. Blue Apron went public June 29 with an IPO that priced at $10 a share, less than the company initially expected, and its stock has fallen further since then. Blue Apron filed to go public about two weeks before Amazon agreed to buy the Whole Foods grocery chain.

DIAMOND DEAL: Diamond producer Dominion Diamond agreed to be bought by Washington Cos. for $14.25 a share, or about $1.2 billion. Dominion said in March that it was considering strategic options including a potential sale. The company’s stock gained 56 cents, or 4.2 percent, to $14.04.

STICKER SHOCK: Label manufacturer Multi-Color Corp. said it will pay $1.3 billion in cash and stock to buy the labels business of Constantia Flexibles. Multi-Color said the deal will raise its annual revenue to $1.6 billion. Its shares declined $6.30, or 7.6 percent, to $76.25.