World Chief Minister: Gibraltar Will Not Be a Victim of Brexit
World 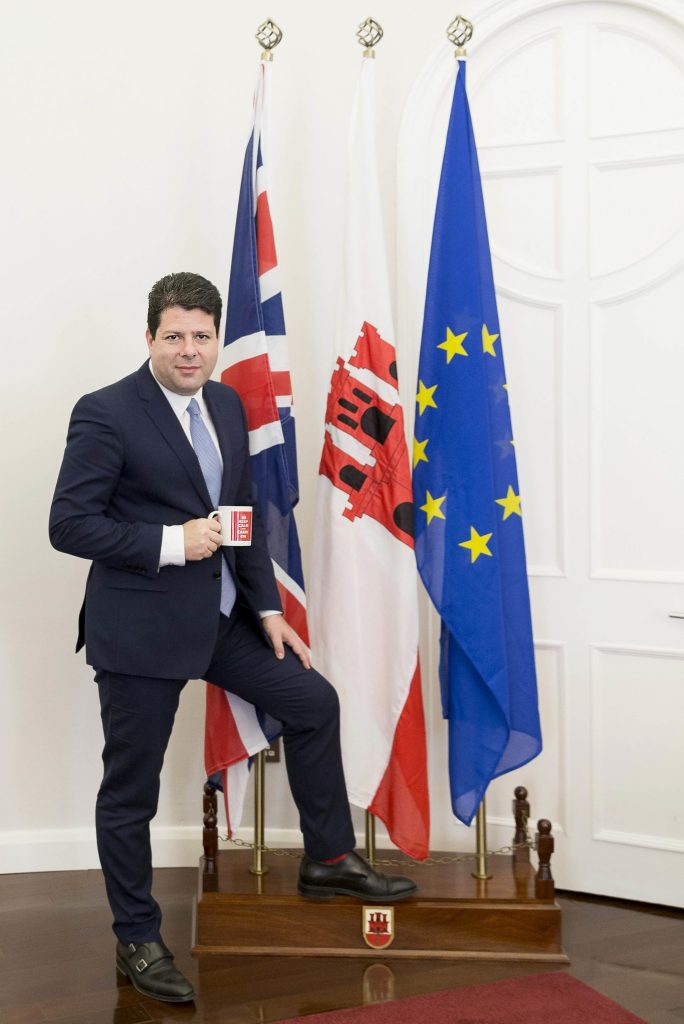 Gibraltar will not be a victim of Brexit and has had guarantees from the British government that it will not do a trade deal with the European Union which doesn’t include the territory, Gibraltar’s Chief Minister Fabian Picardo said on Sunday.

The future of Gibraltar, a rocky enclave on the southern tip of Spain captured by Britain in 1704, and its 30,000 inhabitants, is set to be a major point of contention in Brexit negotiations.

The EU annoyed Britain and Gibraltar in April by offering Spain a right of veto over the territory’s post-Brexit relationship with the bloc.

Gibraltar, which Spain wants back, voted strongly in favor of remaining in the EU at last year’s referendum but is committed to staying part of Britain.

Picardo told Sky News that he had had “cast-iron assurances” from Britain’s Brexit minister David Davis that the government would not do a trade deal with the EU if it did not include Gibraltar.

“It’s our obligation now to energetically and enthusiastically pursue the result of the referendum and deliver a successful Brexit. We’re not going to get in the way of Brexit but we’re not going to be the victims of Brexit.”

During a state visit to Britain this week, Spain’s King Felipe said he was confident an acceptable arrangement could be worked out with Britain over the future of Gibraltar, but Prime Minister Theresa May’s spokeswoman said the topic had not come up during their bilateral meeting.

“There are not going to be any new arrangements in relation to the sovereignty of Gibraltar, that is going to remain 100 percent British,” Picardo said.