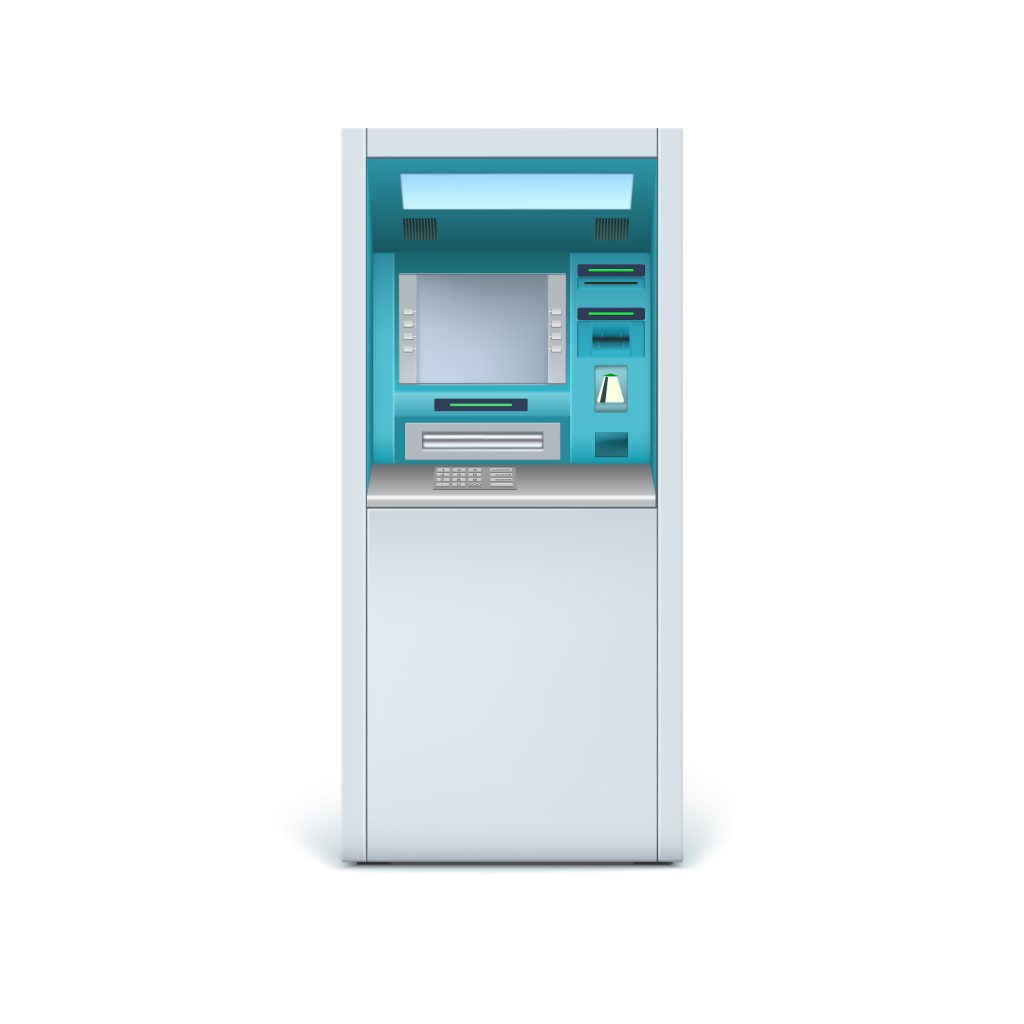 A Texas man who became trapped inside an ATM slipped notes to customers via the receipt slot pleading for them to help him escape, police said Thursday.

The contractor became stuck on Wednesday when he was changing a lock to a Bank of America room that leads to the back of the ATM, Corpus Christi police Lt. Chris Hooper said. He couldn’t let himself out of the room because he didn’t have a keycard on him and was unable to notify bank employees for help.

“Apparently, he left his cellphone and the swipe card he needed to get out of the room outside in his truck,” Hooper said.

When he realized customers were retrieving cash from the machine, he passed notes to them through the ATM receipt slot. One read, “Please help. I’m stuck in here and I don’t have my phone. Please call my boss …”

Some customers appeared to dismiss the notes as a gag, Hooper said. But one called police, who detected a faint voice coming from inside the ATM. An officer kicked in the door to the room and freed the man, whose name has not been released.

“Everyone is okay, but you will never see this in your life, that somebody was stuck in the ATM. It was just crazy,” Richard Olden, a police senior officer, told KRIS-TV.