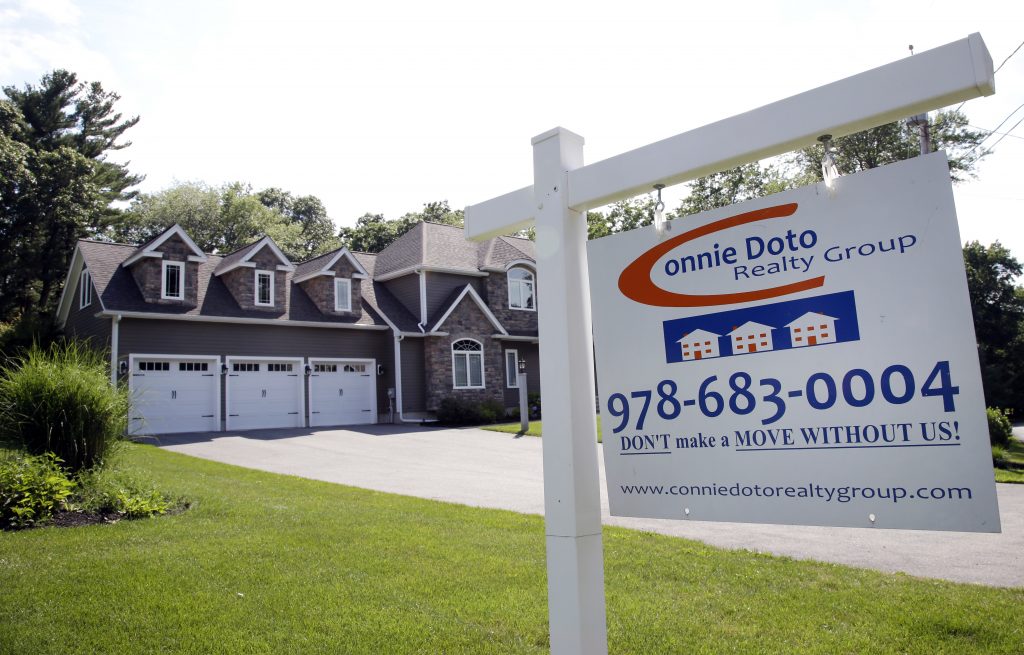 Long-term U.S. mortgage rates rose this week for the second straight week. The benchmark 30-year rate surpassed the significant 4 percent level for the first time since May.

Mortgage buyer Freddie Mac said Thursday the rate on 30-year, fixed-rate mortgages increased to an average 4.03 percent from 3.96 percent last week. It stood at 3.42 percent a year ago and averaged a record low 3.65 percent in 2016.

The rate on 15-year, fixed-rate home loans, popular with homeowners who are refinancing their mortgages, rose to 3.29 percent last week from 3.22 percent.

Mortgage rates still remain historically low, even though the Federal Reserve has begun to ratchet up short-term interest rates. In testimony to Congress this week, Fed Chair Janet Yellen raised the possibility that the Fed would consider slowing the pace of its interest rate increases if inflation remained persistently below its target level.