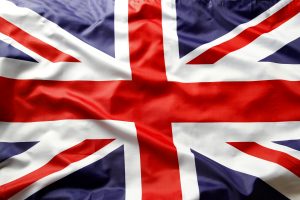 A British aristocrat has been convicted of making online threats to anti-Brexit campaigner Gina Miller.

Rhodri Philipps, whose title is the 4th Viscount St. Davids, was found guilty Tuesday of two counts of sending menacing messages. He was cleared of a third count.

Entrepreneur Miller took the British government to court in a successful bid to force Prime Minister Theresa May to seek parliamentary approval before triggering Brexit.

Miller says online threats made her “very scared” for the safety of herself and her family.

Judge Emma Arbuthnot said Philipps’ comments were “menacing …. You were offering money to have her killed.” She said she would sentence him Thursday.