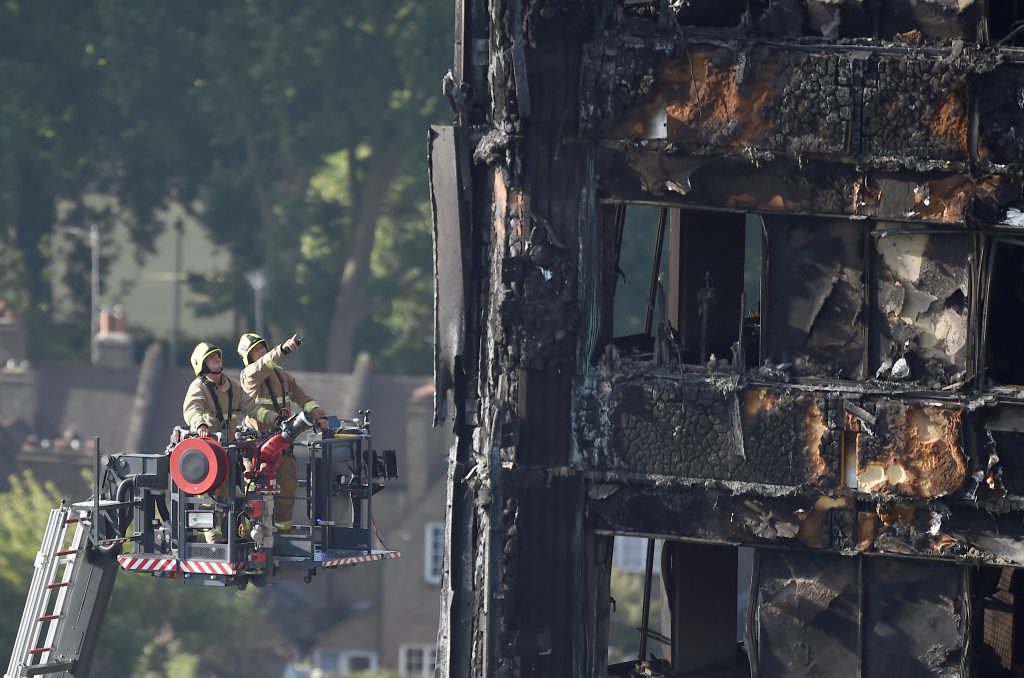 The London fire that killed scores of people last month could lead to gross property and liability insurance claims of £50 million ($64.80 million), the company that had insured the property said.

At least 80 people are dead, or missing and presumed dead, from the blaze that gutted the 24-story Grenfell Tower block on June 14, and the final toll may not be known until next year, British police have said.

Norway’s Protector Forsikring is the insurance provider for the building’s owner, the Royal Borough of Kensington and Chelsea.

“Gross claims all products preliminary estimated to £50 million,” it said as it released its second-quarter earnings.

“Figures are preliminary, uncertain and will include both property, liability and other potential related costs,” it added.

The figures were preliminary and uncertain so they could change, Protector said.

The company had previously said the fire would cost property insurers more than £25 million ($32.4 million), with £20 million covering the building itself and the rest going to additional expenses such as alternative housing.

Protector had also said the cost would largely be covered by its reinsurance program through Germany’s Munich Re.