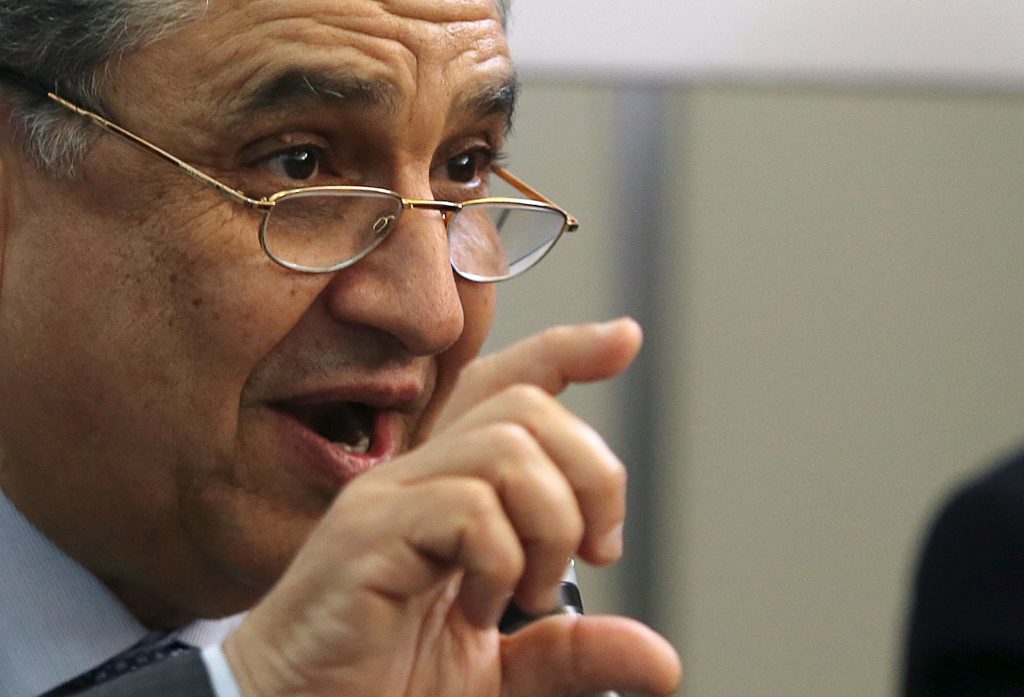 Egypt on Thursday raised electricity prices by more than 40 percent, its latest move on the road to lifting all subsidies and complying with demands by the International Monetary Fund for a $12 billion bailout loan.

The hike, though widely anticipated, is likely to further deepen the economic woes of most Egyptians as they struggle in the face of steep price rises heralded by the floatation of the local currency in November and the partial lifting of fuel subsidies.

The rise, announced by the electricity minister, came a week after the government raised gasoline prices by up to 55 percent and doubled the price of the household staple butane canisters, used for cooking.

The minister, Mohamed Shaker, said the new charges would apply as of July. Households would pay up to 42 percent more while the price of electricity for companies and other commercial consumption was raised by up to 46 percent.

Ahead of the latest hikes, President Abdel-Fattah el-Sissi approved a package of measures benefiting middle and lower class Egyptians, including income tax discounts, bonuses for state employees as well as increases in pensions and ration card subsidies.

The decisions are part of broader economic reforms taken to meet demands by the International Monetary Fund for a $12 billion bailout loan. Other austerity measures were taken in order to qualify for the loan, including the introduction of value-added tax and the currency floatation.

The government embarked on the economic reform program soon after el-Sissi took office three years ago. The program significantly accelerated late last year, when the currency was floated, causing the Egyptian pound to lose half its value and leading to a significant hike in prices.