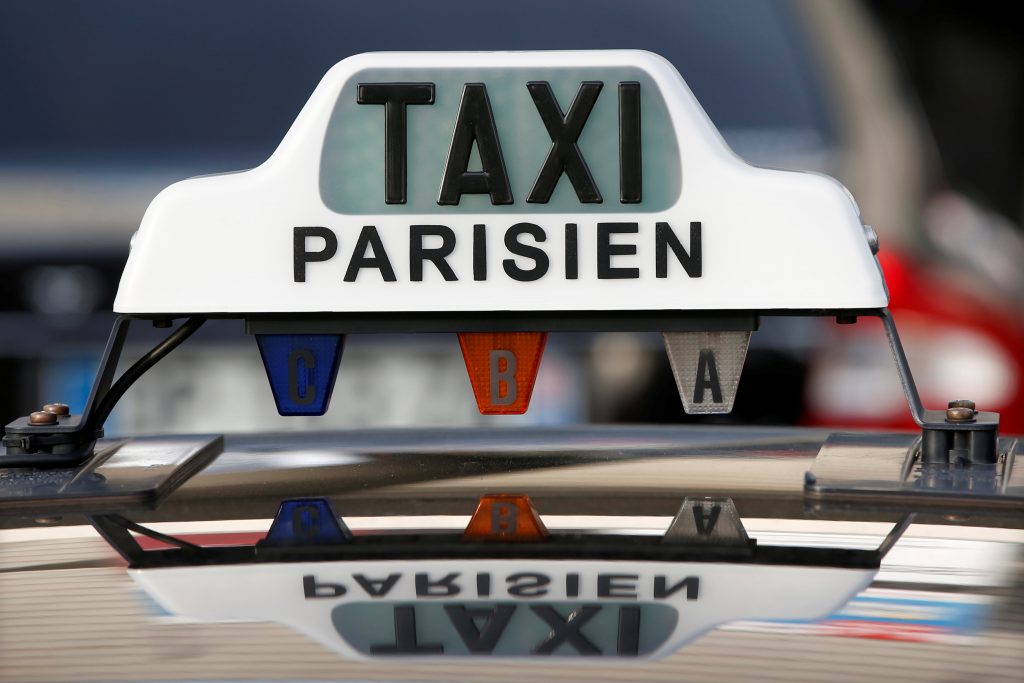 Uber suffered a new setback in Europe on Tuesday when a European Union court adviser said France was entitled to charge local managers of the U.S. ride-hailing app firm with running an illegal taxi service.

Uber played down the non-binding opinion from an advocate general at the Court of Justice of the European Union (ECJ), saying it applied only to a service using unlicensed drivers known as UberPOP, which it had already discontinued in France.

Judges will make a final ruling later this year. However, they generally follow the advice of their advocates general and the comments come two months after another opinion, which rejected Uber’s argument that it was only a digital platform and so subject to less regulation than a transport firm.

The European court battles are being fought as Uber struggles with last month’s departure of co-founder and chief executive Travis Kalanick following a string of scandals that have hit a global star of the U.S. tech industry.

The latest case before the ECJ was referred to it by a French court in Lille and concerns a 2014 French law on taxis and chauffeured services which makes it a criminal offence to organize illegal taxi services and sets restrictions on the use of software to find customers in the street.

Uber had argued that it was not a taxi company and that the criminal fines imposed on two of its French managers were not valid because the French taxi law infringed EU rules under which limitations on digital services in the bloc require prior approval from Brussels.

Advocate General Maciej Szpunar, who also provided the opinion in the Spanish case in May, disagreed and upheld France’s right to prohibit and punish illegal transport activities like UberPOP without seeking EU approval of its law.

“Member states may prohibit and punish, as a matter of criminal law, the illegal exercise of transport activities in the context of the UberPOP service, without notifying the Commission of the draft law in advance,” he said in statement.

Uber said it now only operates in France with licensed cab drivers, as it does in many of its main European markets.

Uber was fined 800,000 euros ($908,000) last year and two of its executives were also fined for running an illegal taxi service with UberPOP. The case is currently being appealed and an outcome is expected at the end of the year.