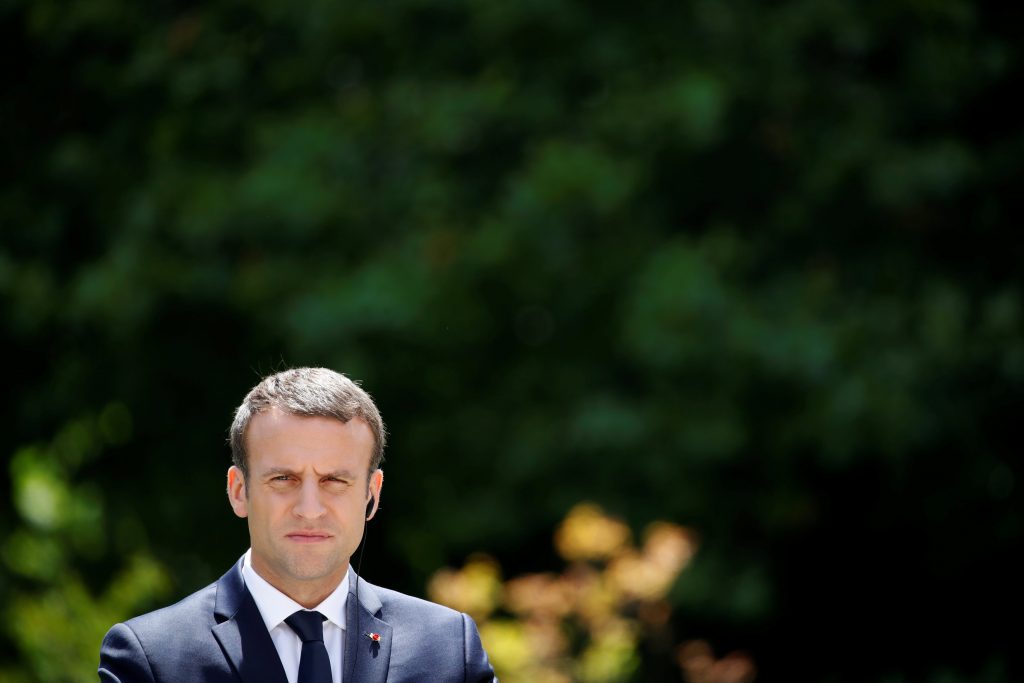 French authorities say a man has been given preliminary terrorism charges for plotting a possible attack on President Emmanuel Macron or minority groups.

Paris prosecutor’s office spokeswoman Agnes Thibault-Lecuivre said Monday that the 23-year-old suspect’s plans were vague and not yet finalized, and that he appeared to be acting alone.

She said the man was arrested in the Argenteuil suburb Thursday, and told police of a possible plan to attack Macron on July 14, Bastille Day, and expressed nationalist views. The man was given preliminary charges Saturday of individual terrorist activity.

Macron will oversee a military parade in Paris on Bastille Day alongside President Donald Trump. Macron then heads to Nice to mark the anniversary of the Islamic terror truck attack that killed 86 people in the southeastern city.