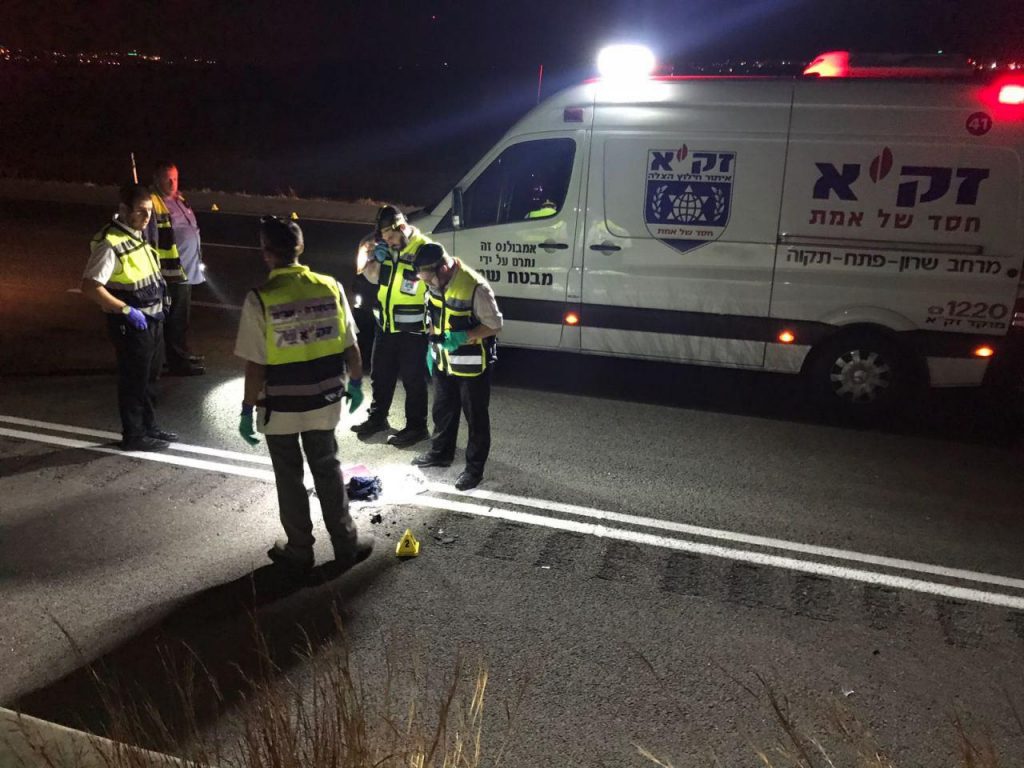 A 15-year-old yeshivah student was killed overnight Thursday on Route 6. According to police, the youth tried to cross the eight lane highway on foot. He was hit by a car traveling at high speed on the road. The maximum speed limit on Road 6 is 120 kilometers per hour.

Police said that the youth had been on a bus with friends, on his way back from a trip to northern Israel. For an unknown reason, the bus had stopped on the side of the road near the Nizzene Oz exit, near Netanya. The youth apparently left the bus in order to hitch a ride to his destination. Traffic investigators are examining the scene and the circumstances of the tragedy.

Rescue workers rushed to the scene of the incident, which took place around midnight Thursday. Workers attempted to revive the youth, but to no avail, they said. Details about his levayah have not yet been announced.

Also on Thursday night, rescue workers removed a mother and daughter, ages 40 and 15, from a burning building in central Tel Aviv. They were taken to a nearby hospital in serious condition. Several other people in the building suffered injuries as well and were treated on site, rescue workers said.

An initial investigation indicated that the fire had been caused by an electrical short, investigators said.