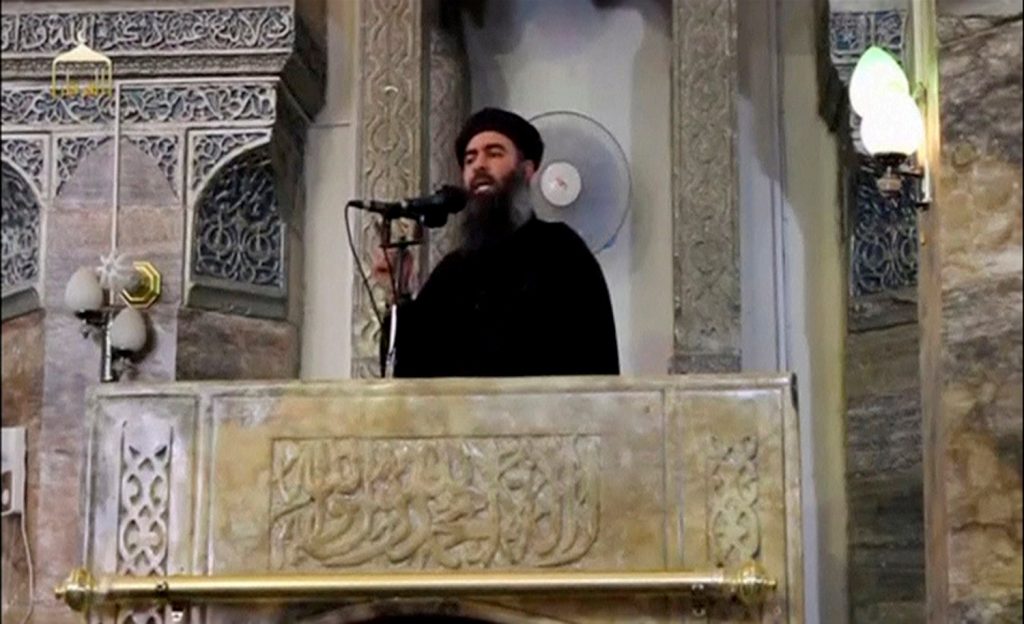 The Quds Force is in charge of operations outside Iran’s borders by the country’s elite Revolutionary Guard Corps. Iranian Foreign Ministry officials were not available to comment on the report of Baghdadi’s death.

The secretive Islamic State leader has frequently been reported killed or wounded since he declared a caliphate to rule over all Muslims from a mosque in Mosul in 2014, after his fighters seized large areas of northern Iraq.

Russia said on June 17 its forces might have killed Baghdadi in an air strike in Syria. Washington said on Thursday it had no information to corroborate such reports. Iraqi officials have also been skeptical in recent weeks.