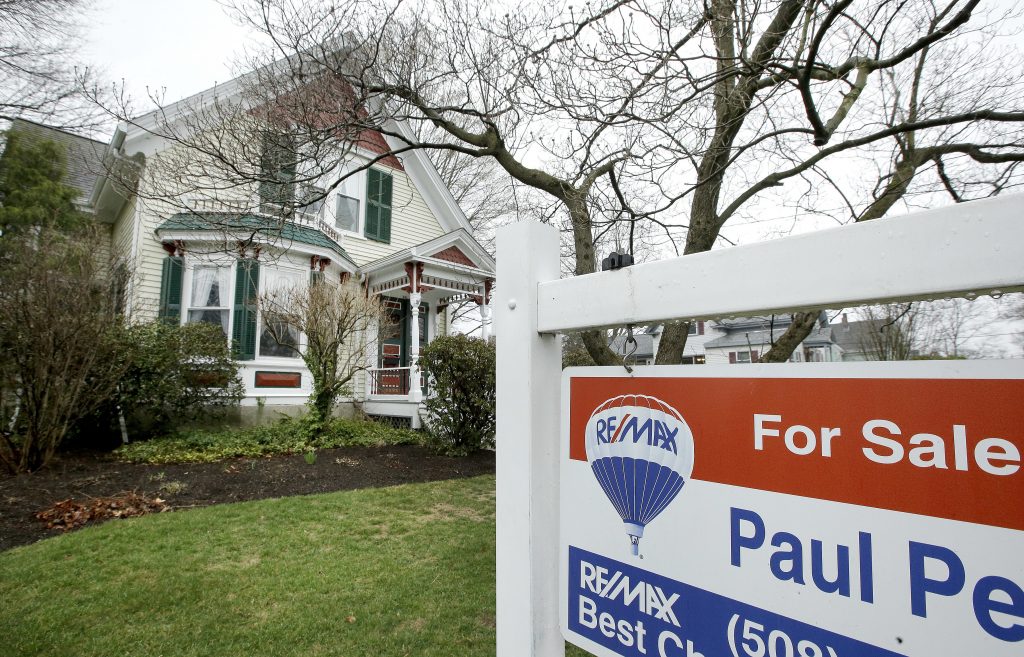 Long-term U.S. mortgage rates were unchanged to lower this week, as the benchmark 30-year rate reached a new low for the year.

Mortgage buyer Freddie Mac said on Thursday that the 30-year fixed-rate mortgage averaged 3.88 percent, down from 3.90 percent last week. The rate stood at 3.48 percent a year ago and averaged a record low 3.65 percent in 2016.

The 15-year, fixed-rate home loan, popular with homeowners seeking to refinance their mortgages, was unchanged last week at 3.17 percent.

Mortgage rates have remained low even though the Federal Reserve has been raising short-term interest rates. The Fed has increased its key rate by a quarter-point three times since December, most recently this month, to a range of 1 to 1.25 percent.

At the same time, would-be home buyers are facing higher prices and fewer options. Sales listings have plunged 8.4 percent over the past 12 months to 1.96 million. The median sales price in May rose 5.8 percent from a year ago to $252,800.

Data issued Wednesday by the National Association of Realtors showed that Americans signed fewer contracts to buy homes in May, the third straight monthly decline and evidence that a shortage of homes for sale has suppressed purchases.

The average fee for a 30-year mortgage this week was unchanged at 0.5 points. The fee on 15-year loans also held steady at 0.5 points.

Rates on adjustable five-year loans increased to 3.17 percent from 3.14 percent. The fee remained at 0.5 points.