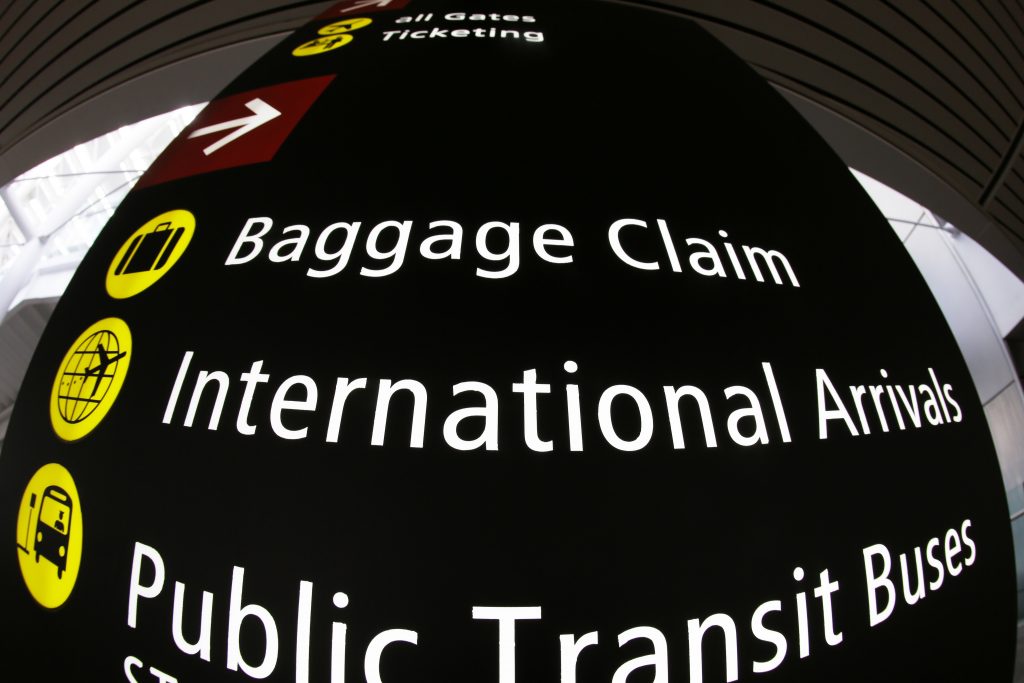 Iran said on Wednesday it would take “reciprocal action” in response to the Supreme Court allowing a partial implementation of President Donald Trump’s travel ban on six Muslim-majority countries.

Lower U.S. courts had completely blocked Trump’s executive order issued on March 6, which includes a blanket 90-day ban on people from countries including Iran and Libya and a 120-day ban on all refugees. But the Supreme Court on Monday ruled there could be partial restrictions placed on refugees.

The decision is “an indication of the decision of the leaders of that country to discriminate against Muslims,” Iran’s Foreign Ministry Spokesman Bahram Qassemi was cited as saying by the official Islamic Republic News Agency (IRNA). “The Islamic Republic of Iran, after carefully examining the recent decision of the Supreme Court of America, will take proportional and reciprocal action,” Qassemi said. He did not elaborate.

U.S. citizens must apply for tourist visas before traveling to Iran, as opposed to others including Germans who are able to obtain these on arrival.

During his presidential campaign, President Trump campaigned for “a total and complete shutdown” of Muslims entering the United States, arguing the measure is needed for national security.

The court also gave examples of who may qualify for exemptions, including those with close family ties in the United States, obtaining a place at a U.S. university, or offers of employment.

Qassemi also said the United States was targeting the wrong countries for a visa ban.

“It’s regrettable that the American government, because of their economic and commercial shortsightedness, have closed their eyes to the main perpetrators of terrorism in America,” he said.

Iran blames Saudi Arabia, a long-standing U.S. ally, for Islamic militancy. Saudi citizens are not affected by the travel ban.