Politics Key Democrat Agrees With Trump: Obama Should Have Acted on Hacks
Politics 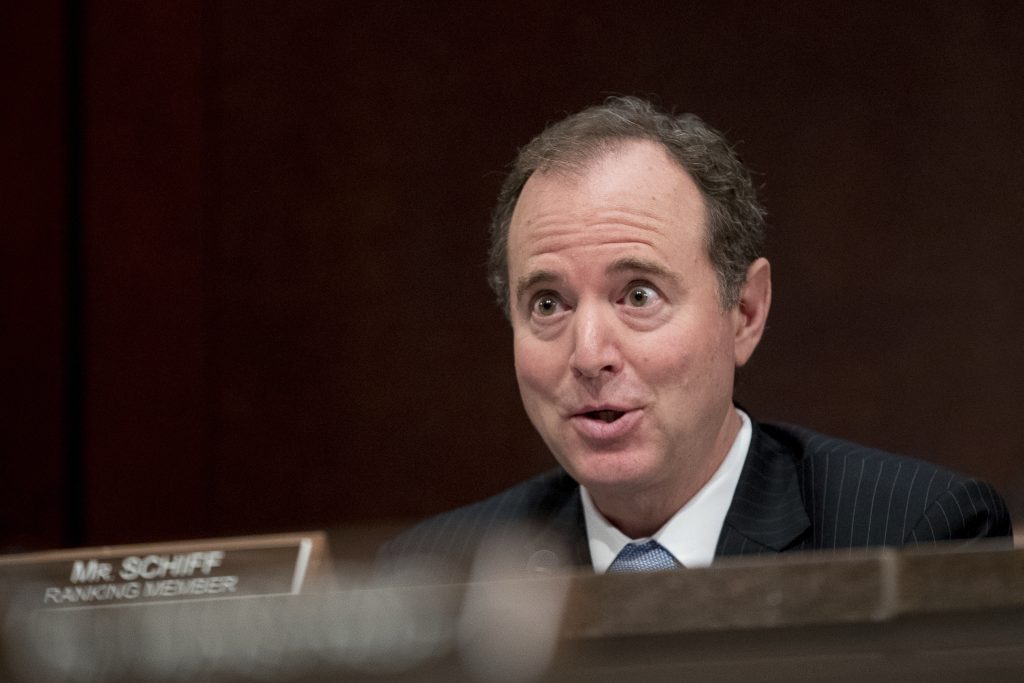 Rep. Adam Schiff and President Donald Trump don’t agree on much about Russia’s meddling in the 2016 U.S. elections, but they agree on this: former President Barack Obama should have done more to stop Moscow from intervening.

Mr. Obama made a “very serious mistake” in not doing more about Russia’s intervention in the presidential election campaign, Schiff of California, the top-ranking Democrat on the House Intelligence Committee, said on Sunday.

Mr. Obama did announce in December a series of sanctions against Russia for its attempts to influence the November election, including expelling 35 suspected intelligence operatives from the U.S.

Schiff said the sanctions should have come sooner and been stronger. Mr. Obama also should have let the voters know about Russia’s actions while the campaign was still underway, he said. “What I urged at the time was he should have spoken out to the American people and said, ‘This is what Russia is doing,'” Schiff said.

Appearing Sunday on Fox News, President Trump said that if Mr. Obama had the information about Russian meddling, “Why didn’t he do something about it? He should have done something about it. But you don’t read that. It’s quite sad.”

During the campaign, Mr. Trump cast doubts on reports of Russian intervention, at one point suggesting the hacking could be the work of China, or of “someone sitting on their bed that weighs 400 pounds.”

Kellyanne Conway, an adviser to Mr. Trump, also said on ABC on Sunday that Mr. Obama had a duty to act on Russian hacking and that while Mr. Trump believes Russia was involved, “others are hacking” as well.

“I have no idea why the Obama administration, except that they thought Hillary would win and it didn’t matter, couldn’t take action,” Conway said, referring to Democratic presidential nominee Mrs. Hillary Clinton.

Schiff said he had to contest Mr. Trump’s comments, given that the president had “openly egged the Russians to hack Hillary Clinton’s emails” and Mr. Obama didn’t want to “play into the narrative” by Mr. Trump that the election was going to be rigged.

“Donald Trump is in no position to complain here,” the California Democrat said.

Instead of complaining about Mr. Obama, Mr. Trump should back the bill passed by the Senate to impose greater sanctions on Russia and limit the president’s ability to unilaterally lift them, Mr. Chuck Schumer of New York, the Senate Democratic leader, said on ABC. House leaders have said the Constitution requires that the measure start in their chamber.

“If President Donald Trump wants to do something about Russia and Russia meddling, better than just saying Mr. Obama didn’t do enough, support our sanction bill,” Mr. Schumer said.