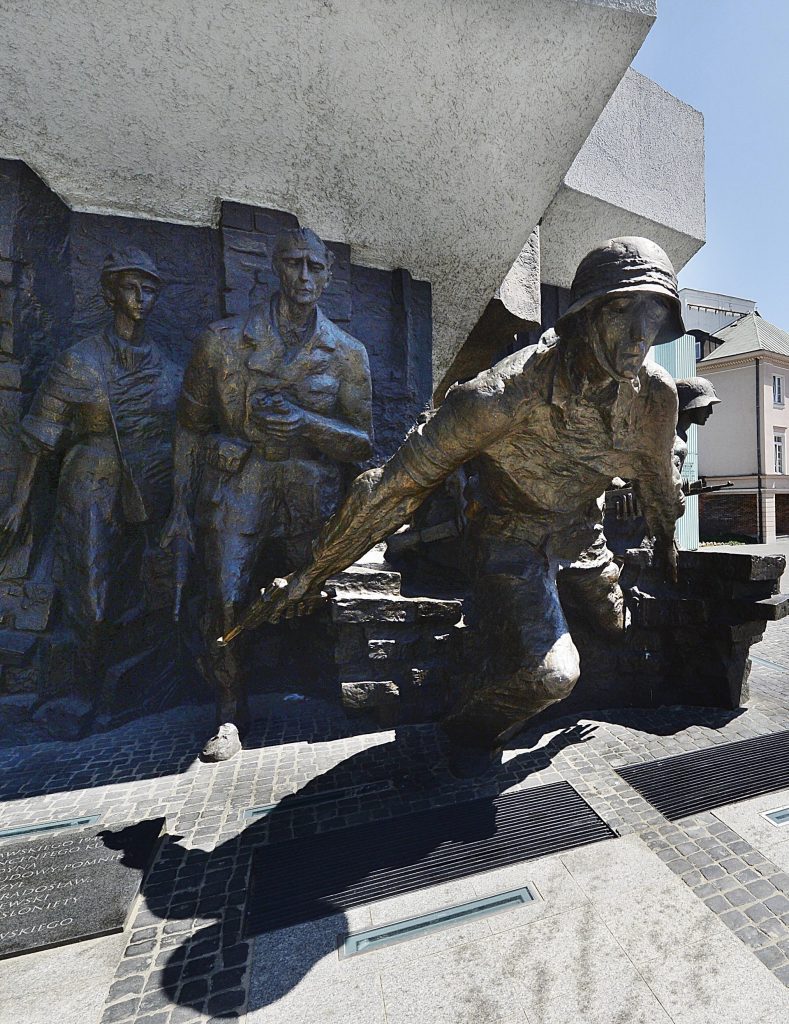 President Donald Trump has chosen to deliver a speech during his upcoming visit to Poland at the site of a memorial to the 1944 Polish Warsaw Uprising against the Germans, a Polish official says.

Krzysztof Szczerski, an aide to Polish President Andrzej Duda, said late Wednesday that it is an honor for Poles that Mr. Trump will give a major speech at Krasinski Square, “a site which symbolizes Polish heroism.”

The speech will come during a brief visit that President Trump will make to Warsaw on July 6 before he attends a summit Group of 20 leaders in Hamburg, Germany.

In Warsaw, President Trump will also attend a summit devoted to the Three Seas Initiative, a relatively new effort to expand and modernize energy and infrastructure links in a region of Central Europe from the Baltic Sea in the north to the Adriatic and Black seas in the south.

The Warsaw Uprising, saw insurgents and civilians fight the German occupiers for more than two months. The revolt was brutally crushed and resulted in the death of more than 200,000 Poles and the destruction of Warsaw.

Today, it stands for Poles as one of the most heroic episodes in their history, an act of courage against a brutal occupier.

The presence of a U.S. president on that spot will be a welcome gesture to many Poles, including Polish-Americans in the United States, a constituency that tends to be conservative and that voted overwhelmingly for Mr. Trump.

It is also clearly a diplomatic success for Poland’s conservative government, which has made it a key policy aim to increase knowledge abroad of positive episodes in Poland’s past, part of an effort to improve the country’s image internationally.