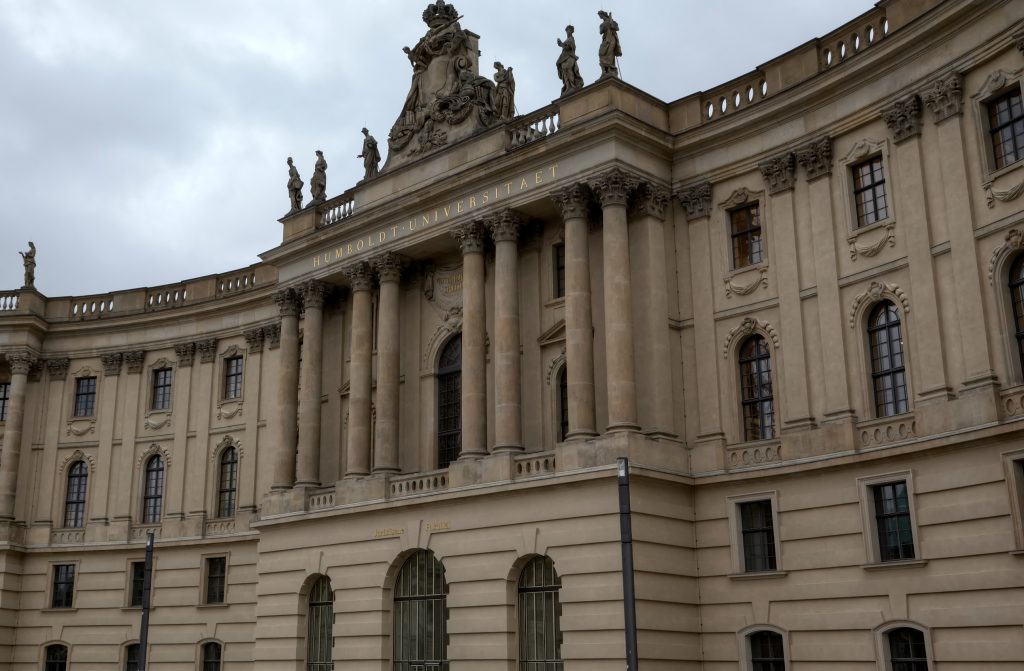 The Boycott, Divestment and Sanctions activists screamed, “the blood of the Gaza Strip in on your hand” and “child murderer.” It was not the first such disruption at Humboldt University, one of Germany’s leading academic institutions. There were about 20 of them.

Lavie, who is on a speaking tour in the country, said afterwards, “No one in Israel and around the world will prevent us from telling the truth and driving back the industry of lies and incitement against Israel.

“Unfortunately, my lecture quickly turned into a violent and antisemitic demonstration of BDS activists, including Israelis, who did not let me speak,” she added.

The head of the Jerusalem office of the Simon Wiesenthal Center, Dr. Efraim Zuroff, told the Post on Wednesday, “It is absolutely pathetic that university authorities cannot ensure that a meeting hosting an MK will not be violently disrupted by protesters.” He added, “It is unthinkable that a lecture about Israel from Zionist Israeli and pro-Israel voices can be disrupted by violence in a German university.”

Prof. Gerald Steinberg, president of the Yerushalayim-based NGO Monitor, observed that this was not an isolated incident.

“The atmosphere against Israel in German society is increasingly toxic. BDS thugs shout down every Israeli that comes, preventing any discussion, and media platforms censor documentaries on antisemitism.”

He added: “At the same time Foreign Minister Sigmar Gabriel repeats NGO slogans to disparage Israeli democracy, and the only Israeli at a Bundestag hearing on human rights is totally discredited. More than a problem for Israel, this is Germany’s disgrace,” he said.