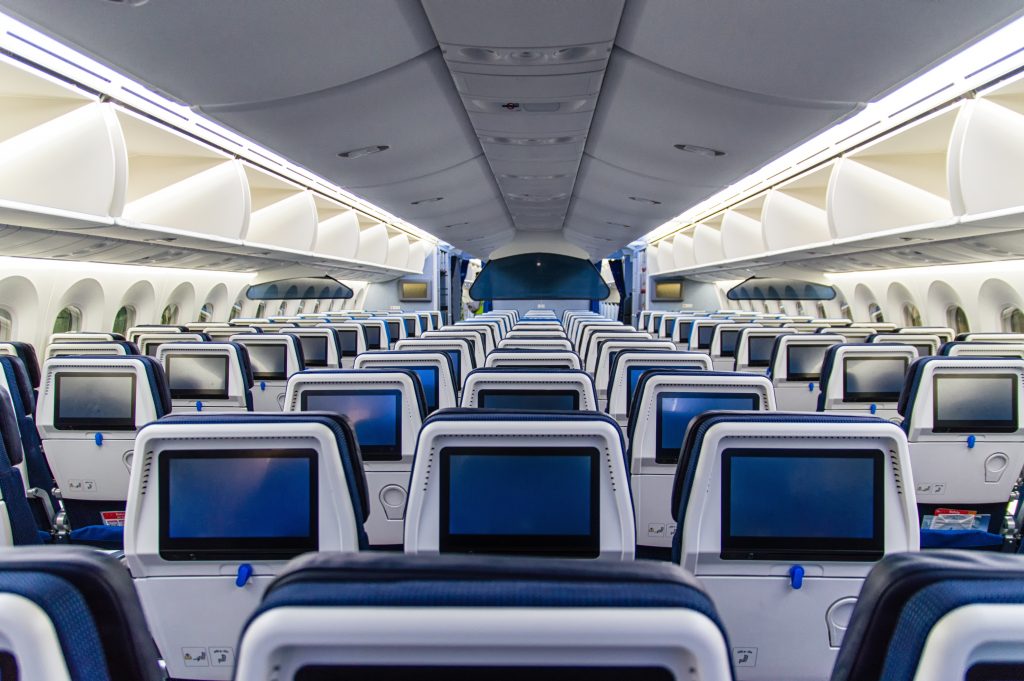 El Al Israel Airlines announced on Monday the conclusion of negotiations to purchase 16 new Boeing 787-9 Dreamliners for a total of over $1.25 billion.

The planes are scheduled to join the El Al fleet starting in September of this year. The Dreamliners will fly initally between Tel Aviv and New York, with routes to other cities in North America and Hong Kong to be added before the end of 2017.

“I am proud to announce that following a year and a half of major preparations by all of us at EL AL in anticipation of the new Dreamliner’s arrival, EL AL is embarking on new era,” CEO David Maimon said.

The planes have 282 seats divided into three passenger classes, and no first class. The upgraded business class has 32 seats that open up into full beds.

Besides passenger comfort, the new aircraft will save the airlines money. It promises a 47 percent saving on fuel consumption over the currently employed Boeing 747s on the direct Tel Aviv-New York route. It also touts cheaper maintenance (fewer overhauls are required), and the Dreamliners can fly more often.

Ticket prices are not expected to change as a result of the renewal of El Al’s air fleet, as explained by CEO David Maimon today at the launching of the planes. He said, “The prices are subject to supply, demand, and competition, not to the introduction of new airplanes.”