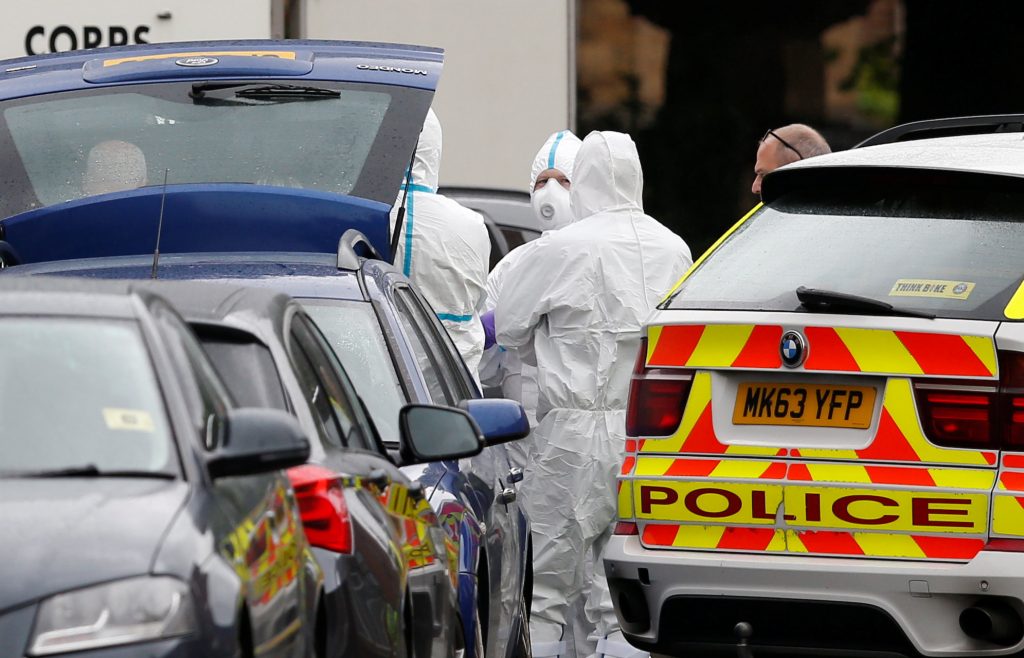 Forensic examination of a car seized in connection with a suicide bombing in Manchester last month has uncovered significant evidence, British police said on Tuesday.

Police, investigating the movements of Salman Abedi before he killed 22 people at a concert hall, tweeted a picture of the white Nissan Micra along with a red and black holdall bag with a “San Francisco 49ers” logo on the side.

“Abedi made repeated trips to and from this car between 18 and 22 May 2017, and we believe he was taking items from the car to help assemble the device,” Greater Manchester Police said in a statement, appealing for members of the public to come forward with any information they have about the bag or car.