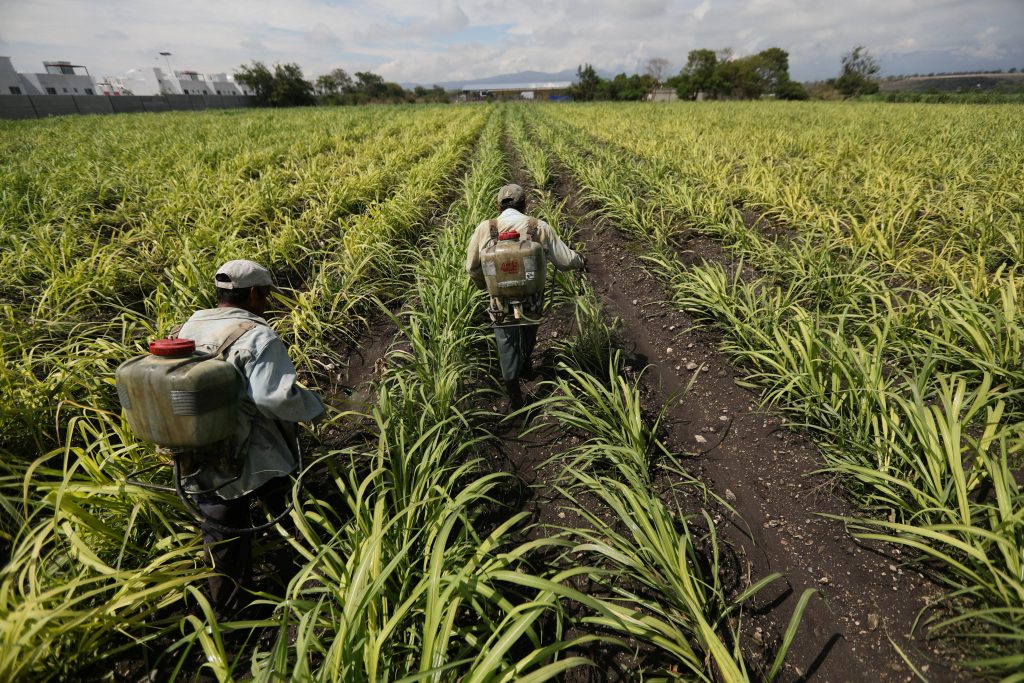 The United States and Mexico reached an agreement in a dispute over trade in sugar on Monday, sources said, averting steep U.S. duties and retaliation by Mexico on imports of American high-fructose corn syrup ahead of the renegotiation of NAFTA.

The U.S. Commerce Department was expected to hold a news conference later on Monday, two sources with direct knowledge of the talks said on condition of anonymity.

The sources did not give details of the agreement, but one said it would benefit both countries. Two sources said the final details were still being worked out as the two sides negotiated in Washington.

The agreement clears away a significant hurdle to the renegotiation of the North American Free Trade Agreement between Mexico, the United States and Canada, which is expected to start in August. It also avoids potentially inflammatory tariffs that could have kicked in if a sugar deal was not reached.

The United States and Mexico were negotiating to modify a 2014 agreement that set quotas and a price floor on Mexican sugar as an alternative to U.S. antidumping and antisubsidy duties earlier that year.

U.S. sugar producers had argued that Mexican sugar was still harming the U.S. sugar industry and pressed the Commerce Department to terminate the agreement.

The U.S. sugar market is protected by a complex web of price supports and import quotas, which confection makers and other critics say artificially inflate domestic prices. NAFTA opened the doors to Mexican sugar in 2008, which the U.S. government determined was unfairly subsidized, driving down prices. (Reporting by Adriana Barrera, Dave Graham and Anthony Esposito; Additional reporting by Christine Prentice in New York; Editing by Frank Jack Daniel and Paul Simao)