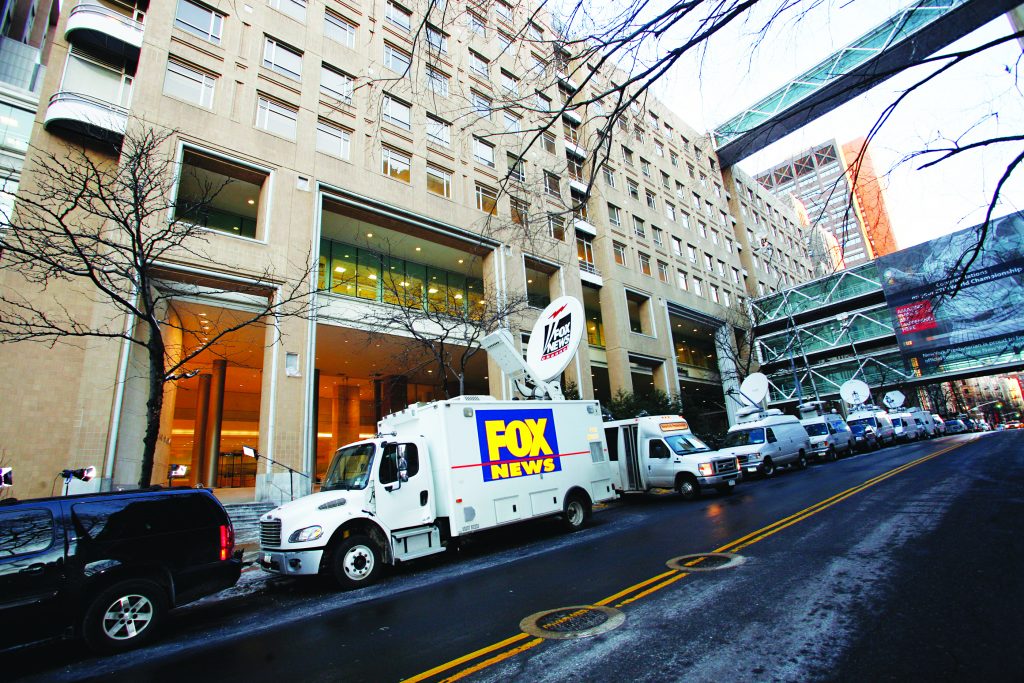 An Orthodox woman from Flatbush is suing New York Presbyterian Hospital and the City of New York, claiming that she was fired from her job as a paramedic for her insistence on wearing a skirt while working. Hospital regulations specifically require responders and others to wear pants on the job, claiming that dresses and the like impede speedy response time and present safety concerns.

The plaintiff, Mrs. Hadas Goldfarb, claims that when she told superiors she was unable to conform to the dress code, as it would violate the Jewish laws governing modest dress, no attempt was made to accommodate her needs, and she was told clearly that she would not be able to continue in her position.

“I think this is an important case for the frum community in general,” attorney Joseph Aron, who is representing Mrs. Goldfarb, told Hamodia. “This goes beyond my client’s situation. If a woman finds a job that she is suited for and wearing a skirt does not impede her ability to do it, it’s important that she be accommodated.”

The hospital claimed that wearing a skirt would slow Mrs. Goldfarb’s ability to reach patients as quickly as if she were wearing trousers, and that the nature of the garment would expose her to additional risks when responding to emergencies. Yet, Mr. Aron said, the hospital never presented any evidence of its claims or conducted any sort of test to prove them.

Mrs. Goldfarb was hired in 2015 by New York Presbyterian to work as part of its paramedic corps. After noticing a clause in the employee manual forbidding the wearing of skirts on the job, she approached Michael Koppel, the hospital’s director of paramedic services, and raised the issue of the conflict she had with the regulation. She made it clear that she would not wear anything that would “limit her mobility, hinder her performance, or pose a safety risk to anyone, including herself,” says the complaint.

The filing also notes that Mrs. Goldfarb had worked for two ambulance companies in her hometown of Cleveland while wearing a skirt, “without incident.”

Mr. Koppel told her that the hospital was not at liberty to make an exception to its dress code, but referred her to a representative of the FDNY, which sets the standards for paramedics employed by the hospital. The FDNY also said that Mrs. Goldfarb would have to conform to the standard dress code if she wanted to work as a paramedic.

At an orientation event, Mr. Koppel approached Mrs. Goldfarb and asked her whether she was willing to conform to the dress requirement, and when she responded that she was not able to compromise on her religious beliefs, she was promptly terminated, according to the complaint.

“There is no debate as to what the facts are here,” said Mr. Aron. “They made no attempt at accommodation, that’s what is so concerning.”

According to Title VII of the Civil Rights Act, employers are required to make “reasonable accommodation” for the religious needs of employees as long as it does not cause “undue burden.” Mrs. Goldfarb filed a complaint with the Equal Employment Opportunity Commission, who reviewed her claim and informed her that she had the right to sue. The suit was filed with Kings County Supreme Court last week.

Mrs. Goldfarb has since found another paramedic job, with an employer who agreed to allow her to wear a skirt while working.