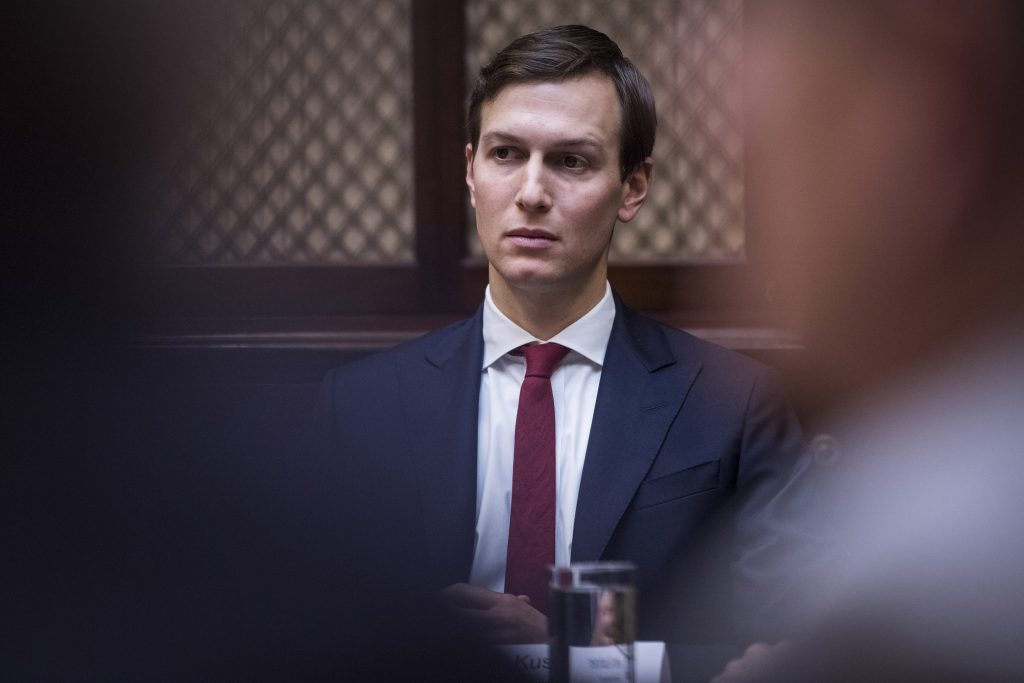 President Donald Trump’s son-in-law, Jared Kushner, a senior White House adviser, is under scrutiny by the Federal Bureau of Investigation in the Russia probe, the Washington Post and NBC News reported on Thursday.

Kushner is being investigated because of his meetings in December and other possible interactions with the Russian ambassador and a banker from Moscow, the Post reported, citing people familiar with the investigation.

Kushner is the only current White House official known to be considered a key person in the probe, the newspaper reported.

The FBI, several congressional committees and a special counsel appointed by the Justice Department are looking into allegations of meddling by Russia in the 2016 U.S. election and possible ties between Mr. Trump’s presidential campaign and Russian officials seeking to influence the election.

The controversy has engulfed Trump’s administration since he fired FBI Director James Comey on May 10. Moscow has repeatedly denied the allegations and the president denies any collusion with Russia.

The interest in Kushner does not mean investigators suspect him of a crime or intend to charge him, the officials told NBC News.

It is not known whether Kushner has received any requests from the FBI for records, NBC News said.

One of Kushner’s attorneys, Jamie Gorelick, said in a statement her client would cooperate with the investigation.

“Mr. Kushner previously volunteered to share with Congress what he knows about these meetings. He will do the same if he is contacted in connection with any other inquiry,” Gorelick said.

The FBI and the White House did not immediately respond to a request for comment.