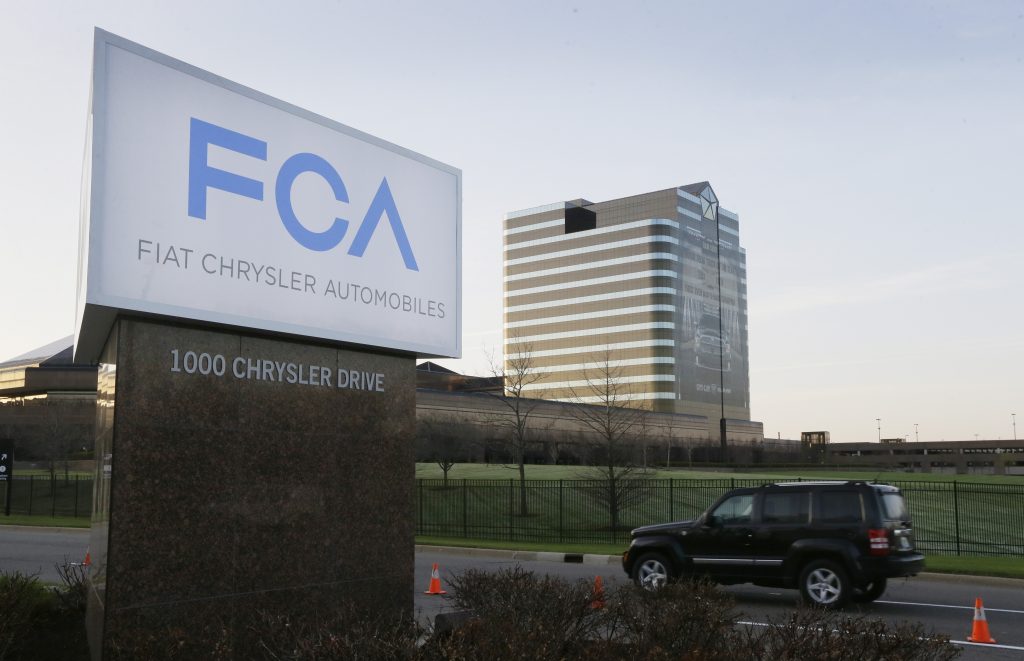 The lawsuit comes after months of negotiations and discussions between the Auburn Hills, Mich., automaker, the EPA, the California Air Resources Board and other federal investigators.

Just last month, FCA CEO Sergio Marchionne told Wall Street analysts that he was hopeful the matter would be resolved “in the next few weeks.”

But Tuesday, the federal government sued the company.

“The complaint alleges that FCA equipped nearly 104,000 Ram 1500 and Jeep Grand Cherokee vehicles (Model Years 2014-2016) sold in the United States with at least eight software-based features that were not disclosed in FCA’s applications for certificates of conformity and that affect the vehicles’ emission control systems,” the EPA said in a press release. “The undisclosed software features lessen the effectiveness of the vehicles’ emissions control systems during certain normal driving situations. This results in cars that meet emission standards in the laboratory and during standard EPA testing, but during certain normal on-road driving emit oxides of nitrogen (NOx) that are much higher than the EPA-compliant level.”

Fiat Chrysler said it was disappointed in the lawsuit.

“FCA U.S. is currently reviewing the complaint, but is disappointed that the (DOJ) has chosen to file this lawsuit. The Company intends to defend itself vigorously, particularly against any claims that the Company engaged in any deliberate scheme to install defeat devices to cheat U.S. emissions tests,” the company said in a release.

Volkswagen was accused in September 2015 by the federal government of willfully creating software designed to cheat on emissions tests. Those allegations led Volkswagen to agree to more than $17 billion in civil settlements as well as a $2.8 billion criminal fine.

Tuesday’s action comes after upbeat remarks from Marchionne in April, when he told Wall Street analysts that the automaker and federal officials were working in a “collaborative spirit” to resolve the issue.

“We have found a very collaborative spirit on the part of the regulators to try and get us through the hurdles,” he said then. “We keep on providing data and adjusting our submissions to reflect their concerns. I’m hopeful that somehow in the next few weeks we should be able to resolve the issue.”

Last week, the automaker formally applied for emissions certification for its 2017 Jeep Grand Cherokee and Ram 1500 diesel vehicles that it hopes will resolve the certification issues.

The automaker believes the software fix it has proposed will resolve concerns from the federal government and the California Air Resources Board and clear the way for it to finally sell more than 104,000 SUVs and pickups.